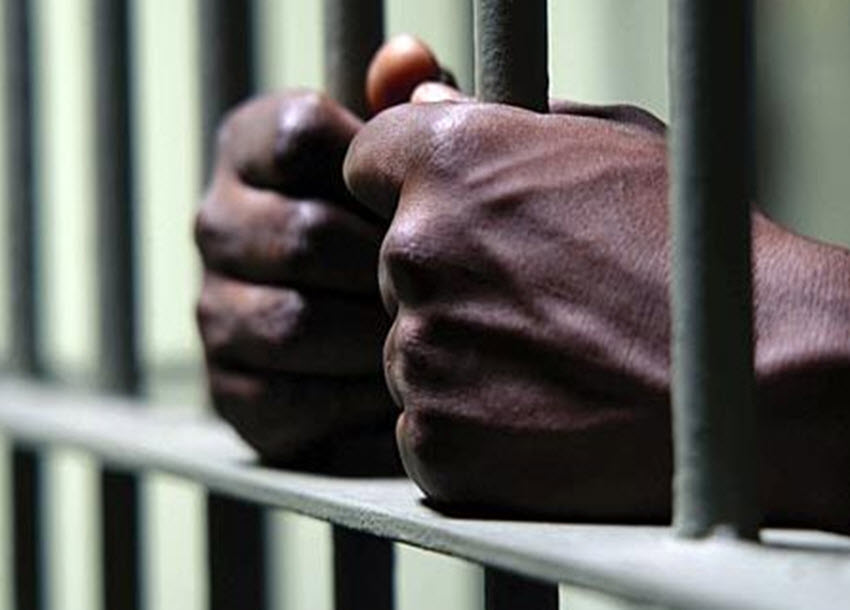 A General Service Unit (GSU) officer is being held at the Njoro Police Station in Nakuru after he allegedly defiled a Form Three student.

Bernard Kipng’etich Sang is accused of luring the minor, a student at Mwigito Excel Secondary School, to a lodging at Neissuit market where he allegedly detained and defiled her for four days.

The police boss said the minor’s parents reported her missing and, upon returning home, it was discovered that she had been picked up by the officer who is stationed at a GSU camp in Marsabit County.

The two were then arrested and the minor taken to Njoro sub-county hospital for medical examination.

According to Mr. Barua, both parties will – upon completion of investigations – be arraigned in court where the disgraced officer is set to be charged with defilement.

He further warned police officers against being involved in crimes saying they were expected to be part of individuals who help enforce law.