Guinea to work with Global Witness over corruption allegations 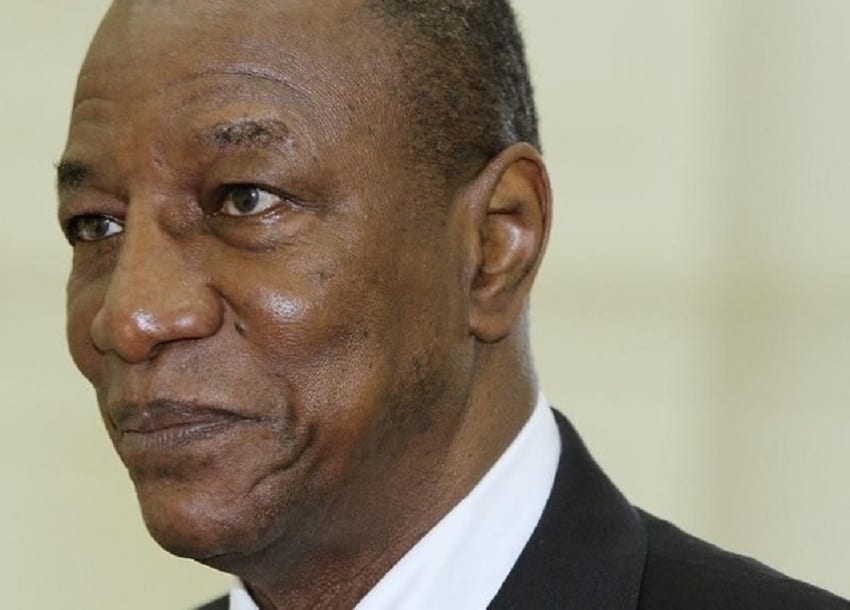 Guinea will work with Global Witness to gather evidence for a judicial investigation into allegations by the watchdog group that Sable Mining Africa Ltd provided money used for bribes to further its business interests, a government spokesman said.

Global Witness said in a report last week that Sable worked to provide bribe money through the account of the son of Guinea President Alpha Conde to help secure the rights to the Mount Nimba iron ore concession.

It also said the company, which is registered in the British Virgin Islands, paid bribes to several Liberian officials in a bid to secure the Wologizi iron ore concession.

Guinea’s government said on Saturday it took the allegations seriously and was determined to run a clean mining industry. The president said on Sunday that neither he, nor any member of his family, was involved in corruption.

“The priority is to get together all the evidence alleged in the report. After that we will decide the next step,” government spokesman Damantang Albert Camara told Reuters. “Conde wants to manage the mining sector transparently.”

On Sunday, Reuters reported that President Conde had said Guinea would take legal action against the watchdog group to force it to provide proof to back up its claims.

Officials have since said Guinea does not intend to take legal action against the group and will seek to collaborate with Global Witness in investigating the allegations in the report.

Sable said the report appeared to be based mainly on “unreliable” testimony from three former Sable business partners.

“We have found no evidence to support or justify this attack on the company or its directors, past and present,” company chairman Jim Cochrane said in a statement.

In response to Sable’s comment, Daniel Balint-Kurti, head of special investigations at Global Witness, told Reuters on Wednesday the watchdog stood by its report, which he said was based in large part on emails and documents written at the time of the alleged wrongdoing.

Reuters was not able to confirm independently the accusations in the report.

Reuters was unable to reach the Guinean president’s son, Alpha Mohammed Conde, for comment. He was cited by Global Witness as telling them that he had never “attempted to use improper influence to assist Sable”.

Guinea is a significant producer of bauxite and iron ore, while its neighbour Liberia has reserves of iron ore, gold and diamonds.

Both West African states have elected governments and are counting on their mineral sectors to boost their economies after an Ebola epidemic that raged in 2014 and the first part of 2015.

Global Witness said Sable backed Guinea President Conde during the 2010 election campaign that brought him to power by organising logistics and offering to loan a helicopter. It added its investigation did not reveal any evidence of wrongdoing by the president.

Alpha Mohammed Conde wrote to Sable in August 2010 that: “It (the campaign backing) will make my dad all the more comfortable to support our business partnerships,” but there is no evidence his father saw the email, Leigh Baldwin, an investigative journalist at Global Witness, said on Friday.

Liberia’s President Ellen Johnson Sirleaf has ordered an investigation into the report, which names several officials as having received money.

These include House of Representatives speaker Alex Tyler, then-Minister of State for Finance, Economic and Legal Affairs Morris Saytumah, and former Chairman of the National Investment Commission Richard Tolbert.

Investigators from the Liberian Anti-Corruption Commission and other government agencies will report on the matter within 30 days, Fonati Koffa, who heads the task force, said on national radio station Sky FM.

“This is a multi-agency force with the ability to immediately investigate and prosecute in the event there are credible issues that criminally occurred,” Koffa said.

Guinea Guinea to work with Global Witness over corruption allegations