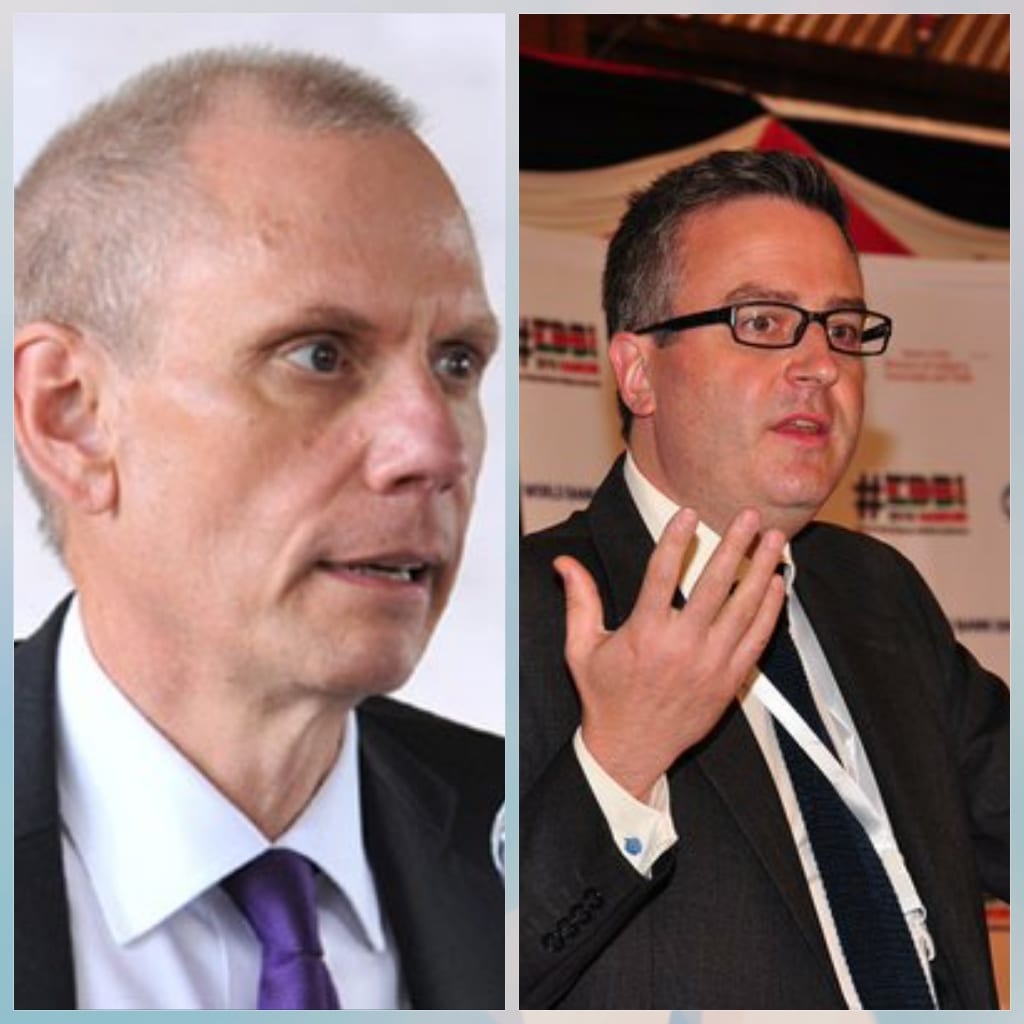 A section of Kenyans on Thursday took to Twitter to express their sentiments over the replacement of Robert Godec as United States envoy.

Senator Kyle McCarter is set to replace Mr. Godec after his nomination that was announced on the White House website.

In a farewell message on social media, the envoy said he would continue to serve in his capacity until the U.S. Senate approves President Trump’s proposal.

I welcome the nomination of Illinois State Senator Kyle McCarter. US & Kenya have woven an extraordinary tapestry of ties. We’ve made progress in health care, education, agriculture, investment, security & more. Kenya holds a special place in my heart. https://t.co/YfUPwq6PEc

His message was however not received well as evidenced by the many disparaging replies to his tweet. Some expressed their disappointment with the outgoing ambassador, with most of them telling him to pack up and leave as soon as possible. Others accused him of ignoring the deteriorating state of leadership and governance in Kenya.

But you let Kenyans down in thewir hour of need on matters democracy and human rights!

You should have gone yesterday

British Ambassador to Kenya Nic Hailey however came to his counterpart’s defense saying that Godec is committed to his work and will be missed.

Trolls gonna troll/haters gonna hate. But no one who has met my fellow Balozi @BobGodec could question his deep and untiring commitment to Kenya, the Kenyan people and the values and institutions that make Kenya strong. He will be missed.

Mr. Godec’s replacement comes a month after President Trump fired U.S. Secretary of State Rex Tillerson while he was on a visit to Kenya.