Health CS says nurses to be hired on contracts 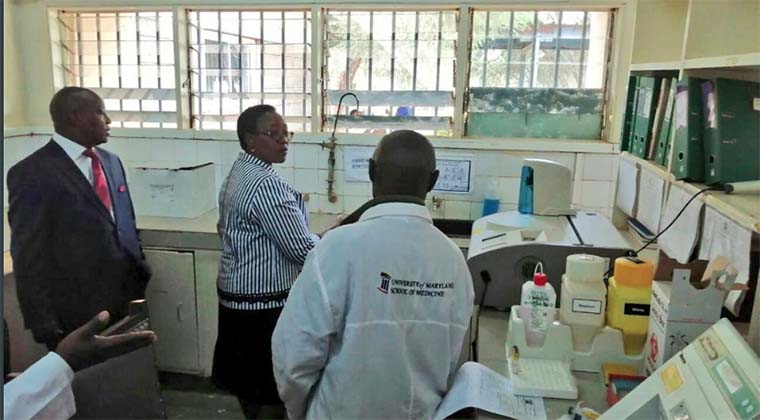 Health CS Sicily Kariuki has said any new nurses joining the government will be on a contract basis.

According to her, this will standardise hiring of employees in the health sector.

She was speaking on Monday after an inspection on the progress of the Universal Health Coverage roll out program at the Nyeri Referral Hospital.

CS Kariuki said the move will apply to all nurses joining both county and national government.

Nyeri Governor Mutahi Kahiga, who had accompanied the CS, echoed her sentiments saying contractual employment is the way forward as even the county bosses are on a 5-year contract after which they seek fresh mandates from the electorate.

On his part, Devolution CS Eugene Wamalwa warned that corruption will derail achievements of devolved government functions and this is one of the issues that the conference will focus on.

He added that the area of revenue collection is also a key factor that needs to be looked into as counties are over relying on their allocation from the national government.