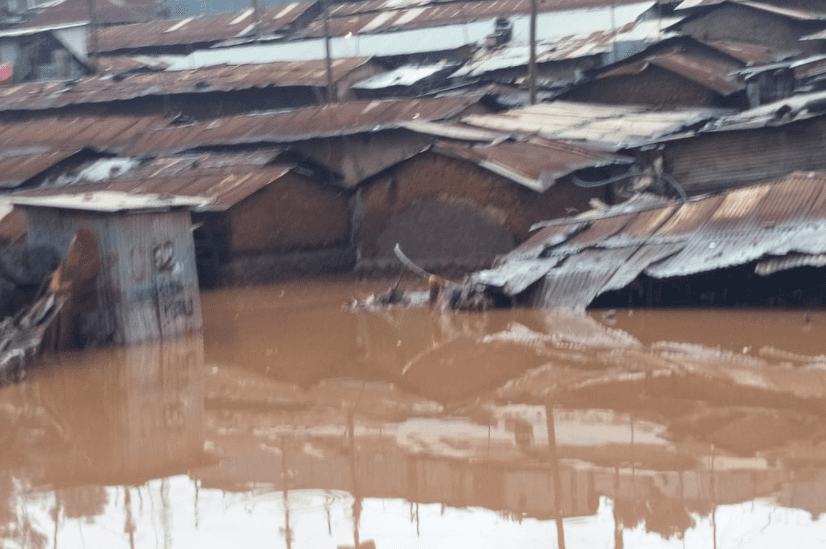 Heavy rainfall witnessed in the last 24 hours in many parts of the country is likely to reduce intensity from Friday and Saturday.

“Due to already high-water levels in some rivers and other water retention areas, it is likely that the rains may cause flooding over flood plains and other areas not well drained,” said the weatherman.

The met department further urged motorists to remember to check their safety precautions when parking their cars.