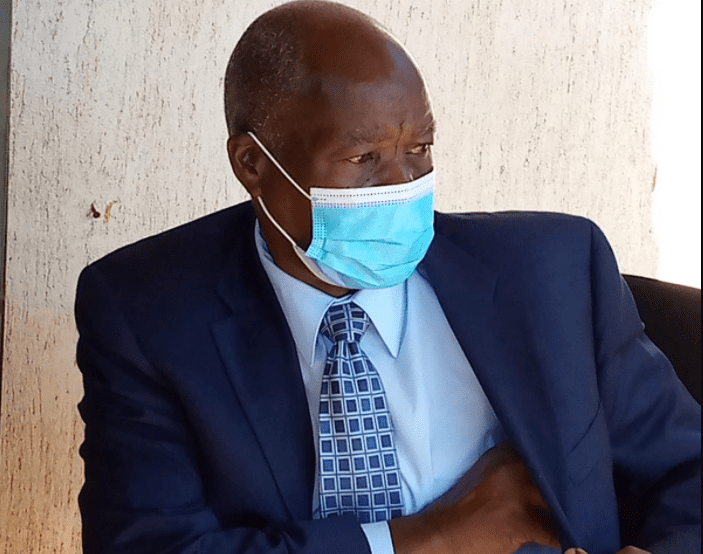 The vetting of  Nyamira Deputy Governor nominee James Gesami, which was set for Friday, failed to kick off after a court order was issued barring the process.

The High Court in Nyamira issued the order to the county assembly on Thursday stopping Gesami’s nomination process until a case filed by resident Patrick Atambo is heard and determined on June 8, 2021.

“It is hereby ordered that interim conservatory order be and is hereby issued staying the process of nomination and or processing a nominee to the office of a Deputy Governor, County Government of Nyamira pending the hearing and determination of the application,” read the order.

Gesami arrived at the assembly on Friday morning for the vetting exercise only to receive the court order which he adhered to, albeit refusing to address the press.

Nyamira Governor Amos Nyaribo on Tuesday last week re-submitted the name of the former West Mugirango MP for vetting as his Deputy Governor.

This came after 21 MCAs out of the 36 previously rejected Gesami’s nomination on grounds that he had not submitted crucial documents like his HELB, CRB and EACC certificates.

He further added: “In the premises, I nominate Dr. James Ondicho Gesami for appointment as Deputy Governor Nyamira County, and hereby, pursuant to the provisions of Section 10 (2) of the Public Appointment (County Assemblies Approval) Act, 2017 resubmit the name of Dr. James Ondicho Gesami for vetting and approval by the County Assembly as required by law.”