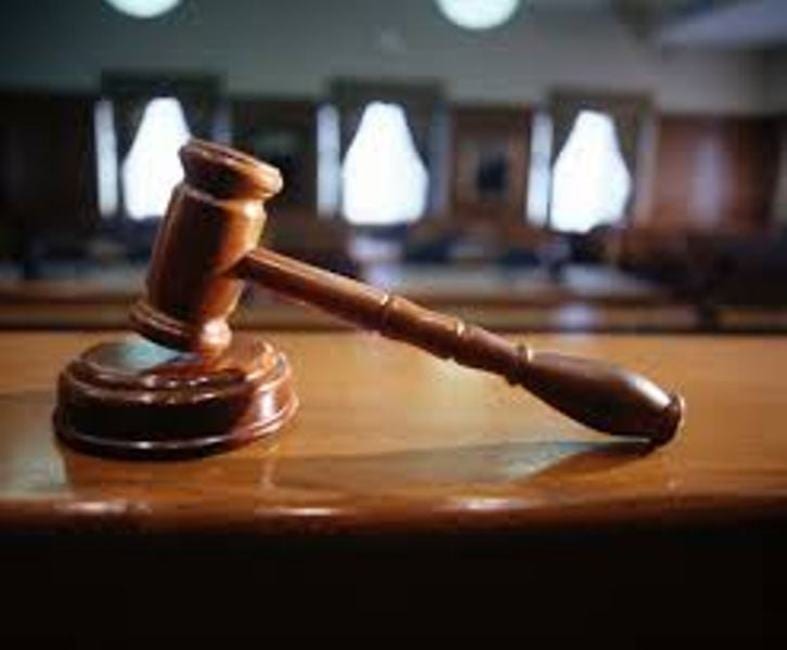 The Environment and Land Court in Kisumu on Wednesday ordered for the closure of Kibos Sugar And Allied Industries Ltd following a petition filed by locals of Kisumu East over environmental pollution by the factory.

Justice Kibunja further ordered that a fresh EIA be conducted within 120 days by the National Environmental Management Authority (NEMA) and new licenses issued.

The judge noted that failure to comply with the order for fresh EIA licenses within the four months, the structures within Kibos sugar factory be demolished and the environment restored to its original status.

He ordered that the petitioners in conjunction with kisumu county government and NEMA to appoint an auctioneer to carry out the restoration order to recover the costs in case they fail to comply.

In the ruling, Justice Kibunja noted that the petitioners satisfied the court that their right to a clean and healthy environment as guaranteed by the constitution had been violated by Kibos.

Justice Kibunja also dismissed a preliminary objection raised by Kibos lawyers’ that the court did not have jurisdiction to hear the matter and instead wanted it heard by NEMA tribunal.

The court finally ordered that the respondents pay costs of the petition even as Kibos lawyers made clear their intention to appeal the decision.