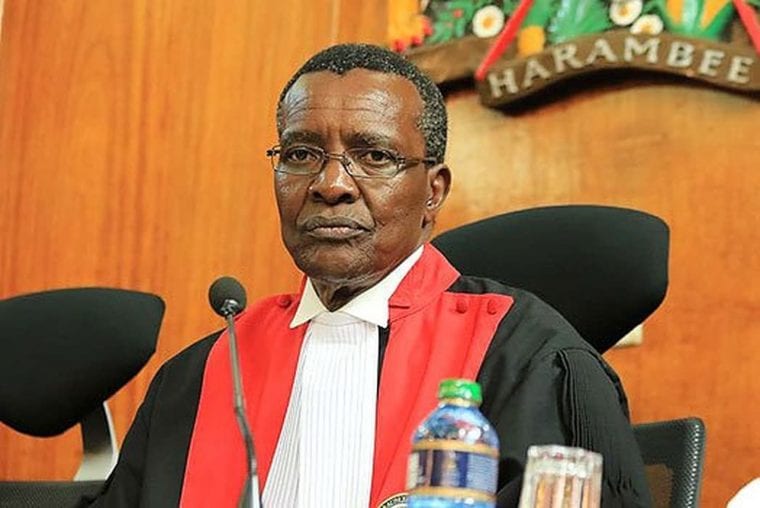 The High Court has suspended Chief Justice David Maraga’s advisory to President Uhuru Kenyatta on  dissolution of Parliament pending hearing and determination of a petition filed by two Kenyans.

“It is also important to observe that it is in the public interest not to subject the country to parliamentary elections before exhaustively interrogating the constitutionality of the decision of the chief justice. The public interest therefore supports the issuance of conservatory orders,” reads the order.

The judge further noted that a reading of the constitution shows that the decision of the Chief Justice is expected to trigger action by the president without any further steps being taken, adding that once the president acts on the advisory the petition would be rendered nugatory.

“It is therefore clear that failure to issue orders will highly prejudice the applicants,” reads court papers.

The petitioners; Leina Konchela and Abdula Munsar, want the advisory quashed terming it “unreasonable, irrational and irresponsible” while questioning its implementation.