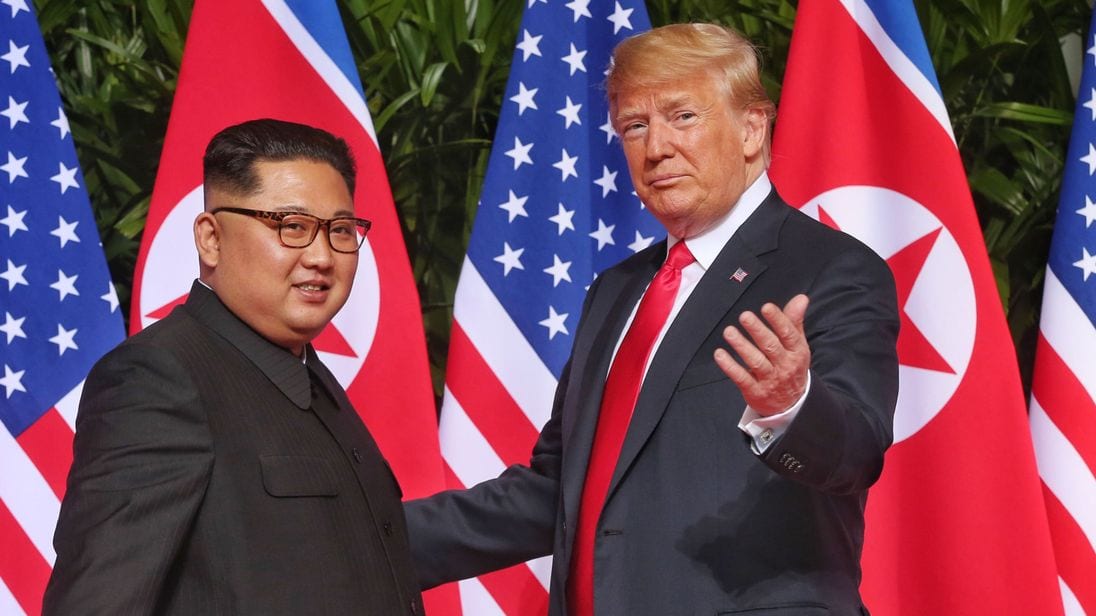 U.S Secretary of State Mike Pompeo’s Friday meeting with a key aide to North Korean leader Kim Jong Un has been postponed, the State Department said, a potential setback in the seemingly stalled talks between Washington and Pyongyang.

The State Department announced the decision to reschedule the meeting in the middle of the night as results from the US midterm elections were coming in.

State Department spokeswoman Heather Nauert did not offer an explanation as to why the talks would be postponed, but two diplomatic sources told CNN that the move was clearly a signal that North Korea has not been willing to cooperate with the US’s expectations up to this point.

The US has been looking for some sort of concession from Pyongyang — such as opening sites connected to its nuclear program for inspections — before going forward with a second summit between US President Donald Trump and Kim, the two sources said.

The sources ‎told CNN that North Korea, for its part, is looking for the US to offer something before moving forward, but that the US has not been willing to give anything up first, such as easing the punitive sanctions levied on the Kim regime.

“We will reconvene when our respective schedules permit. Ongoing conversations continue to take place,” Nauert said.

Pompeo had said Sunday that he would be meeting Kim Yong Chol Friday in New York, where the two would “make sure that the summit between our two leaders can take place, where we can make substantial steps towards denuclearization.”

Pyongyang’s former spymaster and has been Pomepeo’s counterpoint through most of the US-North Korea negotiations in 2018.

Yoon Young-chan, a spokesman for South Korean President Moon Jae-in, said his government was aware of the postponement.

Trump has teased the possibility of a second summit with the young North Korean leader, saying last month that he expected the meeting would take place after Tuesday’s midterms.

Trump and Kim Jong Un’s first meeting took place in Singapore earlier this year, but the talks that between the two sides since appear to have reached a stalemate.

Trump and Pompeo have consistently said that sanctions will not be removed until North Korea gives up its nuclear weapons and allows the international community to verify it has done so. Pyongyang, however, insists that as long as the sanctions remain completely in place it will not negotiate with the United States.

On Friday, an official with North Korea’s Foreign Ministry threatened that if US does not ease sanctions, that Pyongyang could restart “building up nuclear forces.”

North Korea claims it has taken some steps toward denuclearization and has expressed its displeasure that the United States has not made concessions in return. Pyongyang’s biggest priorities are believed to be sanctions relief and bringing about a formal end to the Korean War.

Kim’s regime has shuttered a missile engine testing facility; destroyed the entrances to its nuclear test site; and promised to close the Yongbyon nuclear facility, where North Korea is believed to produce fissile material for nuclear weapons.

Though some experts speculate the threat to build up nuclear forces could have been posturing by Pyongyang to gain leverage for the now-postponed Friday talks, a source with knowledge of North Korea’s position on denuclearization confirmed to CNN the Kim regime could change its stance on its nuclear program, if the US does not alter its policy on easing economic sanctions.

North Korea announced earlier this year that it would make a strategic shift away from its dual-track strategy of investing in the economy and the nuclear program and would instead focus all efforts on economic development.