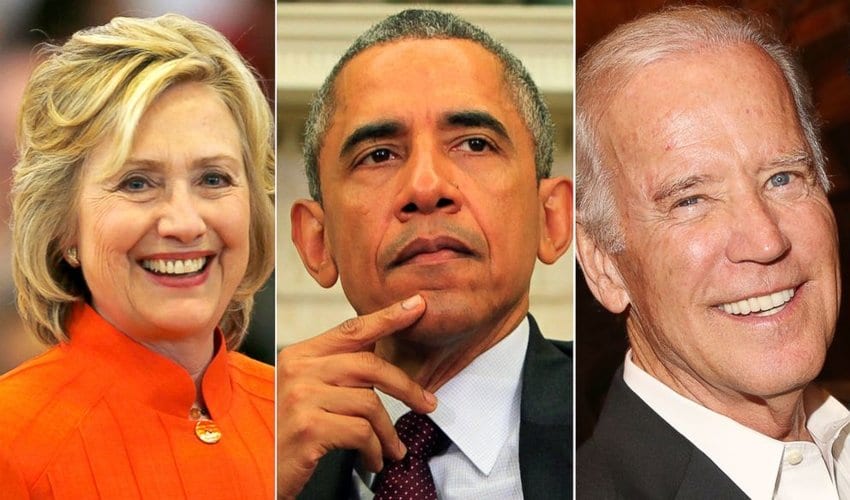 There is growing uncertainty in the US Democratic Party over Hillary Clinton’s presidential bid after the White House acknowledged that Deputy President Joe Biden could run for the top office come 2016.

According to AFP, Joe Biden is still mulling over the possibility of running against Hilary Clinton for the democratic nomination and will apparently make the decision in a month’s time.

Biden’s candidacy could throw a spanner in the works of Clinton’s camp in what had become more of a one-horse race for nominations with her closest rival, Bernie Sanders, eight points adrift in New Hampshire.

The vice president is reportedly not convinced that Clinton could rise over some pertinent issues facing her and the prospect of garnering a much needed vote against the well oiled republican machinery, led at the moment by billionaire Donald Trump.

Clinton, a formidable front runner, is, however, bagging her hopes on the strong Democratic support given her track record and the bruising democratic primaries against Barack Obama in 2008.