How KEMSA top bosses made calls for lucrative tenders 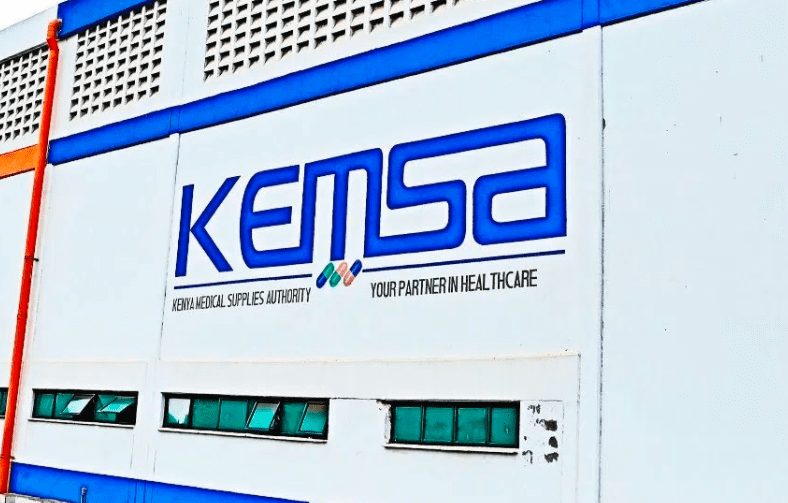 The Public Investments Committee of the National Assembly was on Friday told how top bosses at the Kenya Medical Supplies Authority (KEMSA) called some business people asking them to go for the lucrative tenders.

All this, as it was revealed, was done at the expense of companies that followed due process – some of which have never been paid to date.

When they appeared before the committee, the owners of Briema Grains Limited Hassan Osman and Abdulkafar Ali, who also double as the managers of the cereals company, failed to convince the committee on how they got awarded a tender worth more than Ksh.167 million without prior experience in medical supplies.

Briema registered on January 31, 2019, and hard-pressed to reveal the turnover for 2019, the committee found out that the company had already been paid in full yet KEMSA and the cereals company did not negotiate prices for 1 million 3 ply masks, 500,000 N95 masks and 200 pieces of PPEs.

Bennets Ventures was also awarded a tender worth Ksh.180 million shillings. The company director Molly Cheruto told the committee that she had been pre-qualified by KEMSA way back in 2019 and upon learning about the tenders through a customer, wrote an intent letter on April 15, 2020.

The directors of the two companies denied getting help to win the tenders. Ironically, Nairobi Enterprises Limited, a local manufacturer of medical equipment, was approached by KEMSA for PPEs worth around Ksh.90 million and have only been paid Ksh.8 million.

The Managing Director Rajan Dhanani lamented that despite supplying KEMSA with masks at only Ksh.2,080 as others sold at Ksh.4,500, KEMSA has since frozen their bulk payment while paying off other companies in full.

The committee has since established that KEMSA awarded bloated tenders to dozens of companies while bypassing established companies that were willing to sell them PPEs at considerably cheaper prices.

PIC is now narrowing down its investigation as it seeks to unravel the bizarre tendering at KEMSA.