‘I am coming back,’ deported Miguna announces return to Kenya 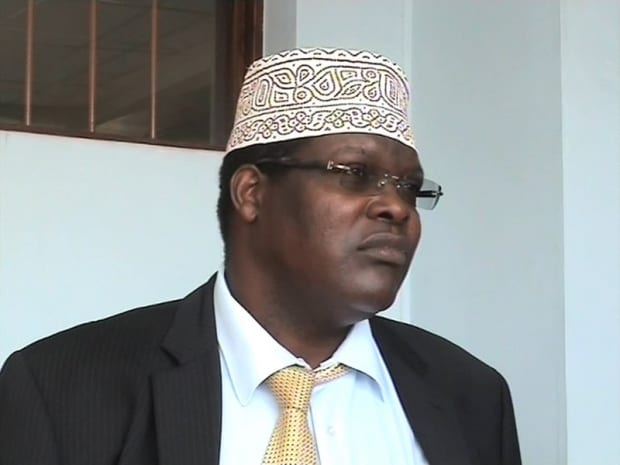 Firebrand politician Miguna Miguna, who was deported to Canada in March, has announced that he is coming back to Kenya soon.

The controversial lawyer took to his Twitter account to announce his return but not before taking some shots at President Uhuru Kenyatta and opposition chief Raila Odinga.

“For the cowards with low self-esteem celebrating the fact that @UKenyatta and @RailaOdinga destroyed my valid Kenyan passport and my house, abducted, detained and tortured me before forcefully removing me, mark this in PERMANENT INK: I am coming back after September 4th. Viva!” he tweeted.

Without his Kenyan passport, chances are high that Miguna will return as a tourist using his Canadian passport.

The government has repeatedly refused to issue Miguna with a valid passport claiming that he has not made an application for the same.

“The ID card Miguna has today (April 3, 2018) is an invalid document. Even if he regains his citizenship he will have to go to the National Registration Bureau to get an ID so that he can process his passport,” Kihalangwa told the Parliamentary Committee on National Security back in May.