‘I will bring back death penalty if elected president,’ George Wajackoyah now says 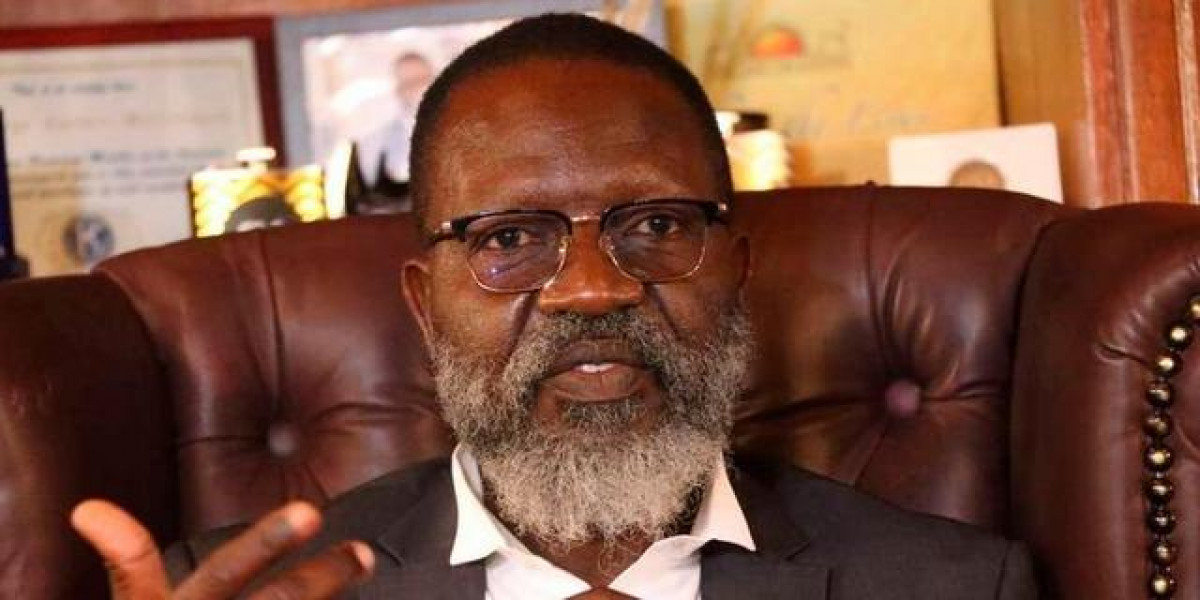 Prof. George Wajackoyah in a past address. PHOTO|COURTESY

Prof. George Wajackoyah, a presidential candidate, has stated that if he is elected in the August General electionn, he will reinstate the death penalty.

The lawyer who recently sparked outrage by promising to legalize marijuana, among other controversial topics, believes that reintroducing capital punishment for corruption offenders is the silver bullet for eradicating the country's corruption problem.

He claims that, similar to how some Middle Eastern countries and others around the world have combated corruption in their countries, his government will rise to the occasion by instituting death penalties.

“I will ask parliament to pass legislation and if possible to restore the death penalty. Just like what the Chinese have done, what Singapore has done, and if you are found guilty, you will be fired,” he said in an interview with KTN News Line on Wednesday night.

“Death penalty is the only way; for the first five years of my time as president, I think these people should experience the hardships they have put Kenyans into; by looting the country without caring.”

In reference to his remarks about suspending the constitution for the first six months of his presidency, he stated that the constitution assisted in shielding corrupt leaders from facing justice, but they would not escape the death penalty.

“Whenever the president comes up and says we need to clean the house or we need people to tell us how they have acquired their wealth, we see people coming up and whistling; oh, he is targeting our tribe..” he stated.

“Fire them, kill two or three guys like they do in the Philippines. Muslims have the Sharia laws, they cut off their hands. He posed, are they wrong? It is titi for tat; Steal from Kenyans, die.”

The lawyer, who consistently denied being radical and instead stated that he was only telling the truth, stated that his government would be bound by laws passed by parliament but would not rely on a "written document" to inform them of the constitution.

He did, however, clarify that while offenders would be given the opportunity to appeal their cases, if they lost the appeal, they would be executed.

He said: “If you are taken to court, appeal, if you lose, die. Saudi Arabia and Russia are doing it. What is wrong with restoring that to have sanity?”

"West Africa, for example, some governments were removed with bullets, and that is why you see sanity in Ghana," he says, citing examples from African countries that have adopted his "ways."

"It pains me to speak that way because I see Kenyans suffering. Kenya which was bread and butter lending Singapore money now becoming a puddower state,” he said.

At the same time, Wajackoyah reiterated his support for the legalization of marijuana, also known as bhang, saying that after securing victory in August, he and his supporters would smoke weed in celebration.

"I have never smoked but I will have my first joint as soon as I am sworn in as president. I will invite everyone to State House to come and smoke so that we can purify State House, Parliament, and KICC," he said.

Among Wajackoyah's other promises is the establishment of a four-day work week (Monday through Thursday), which he claims will help to harmonize family relations, create a 24-hour economy, and allow Muslims enough time to worship on Friday.