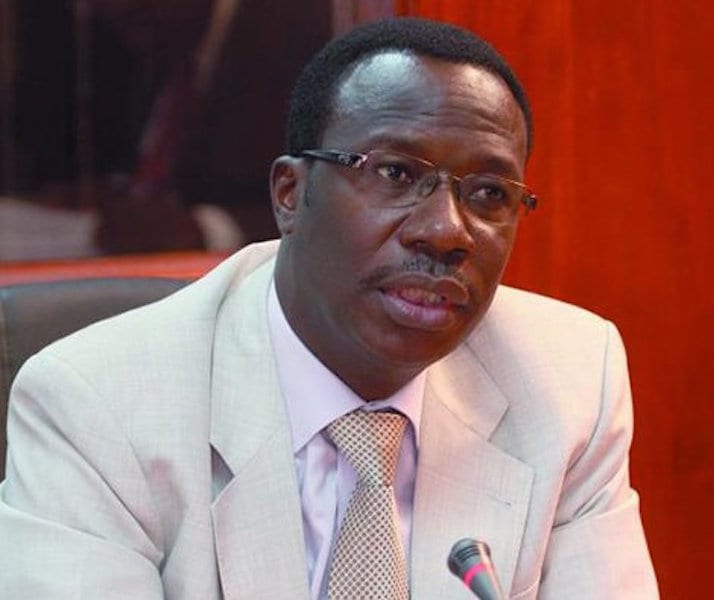 Supreme Court Judge Smokin Wanjala would not want to preside over another presidential petition, should he take over from Chief Justice Willy Mutunga.

Justice Wanjala said that a ruling on a presidential petition is bound to anger a half of the country, as one side of the political divide will be disappointed by the judgment.

“If it was my option, I would never want to sit and preside over an election petition matter. This is because the criticisms that come there from are never jurisprudential so to speak, whichever way you decide a presidential election petition, you will annoy half of the Kenyan people and you will make the other half very happy,” said Wanjala.

In his opinion, such matter would rather be dispensed with at a lower court.

“The presidential election petition matter should have been given to the High Court and the judges who decide should be identified by ballot one day before the hearing begins.  They should be seven and once they decide, it should be final. I don’t want it to come to the Supreme Court,” he added.

Wanjala is keen on a leadership style that would depart from his predecessor’s, saying that transformation and innovation would be central in his agenda, should he be given the opportunity to lead it.

“I think he consulted extensively on issues and was very respectful to judges. But I would change that, my communication style is brief but firm. I would give priority to transforming the Judiciary to its logical conclusion. Building Kenyans confidence in the Judiciary is also key; I would ensure there’s better communication between the Judiciary and the public,” said Wanjala.

Wanjala is the last of the six shortlisted candidates to be interviewed by the Judicial Service Commission.