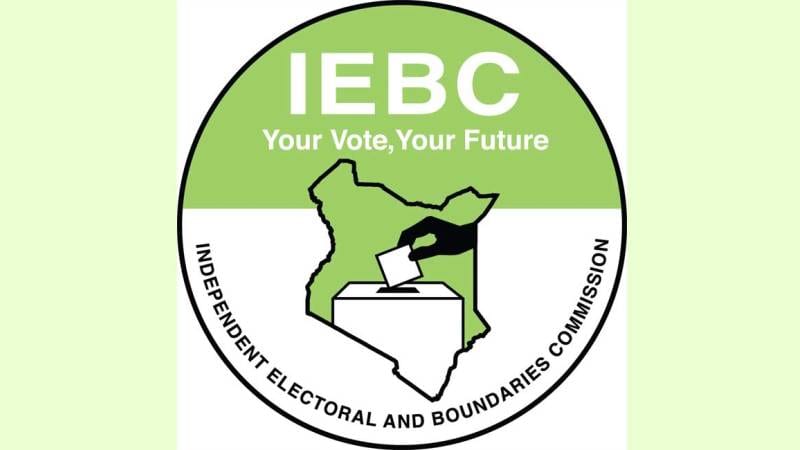 The seat was held by Ezra Chiloba until his ouster in October last year.

The vacancy posted on the IEBC Recruitment portal is signed by the Chairperson of the commission Wafula Chebukati.

According to the poster, qualified candidates have until 5pm on Wednesday, January 31, 2019 to apply.

The standoff pitting Chebukati against Chiloba underscored the leadership crises that perennially rocked the electoral body.

In months leading up to Chiloba’s sacking, Chebukati walked a tight rope with only two commissioners: Boya Molu and Abdi Yakub, by his side.

In August last year, there was drama after the High Court ruled that the commissioners who resigned were still in office.

Aside from the recruitment of a new CEO to replace Chiloba, other pending assignments for the commission include the often highly emotive and political boundaries review and the continuous voter registration.

There is also the question of a referendum should the ongoing clamour for amendments to the constitution yield fruit.