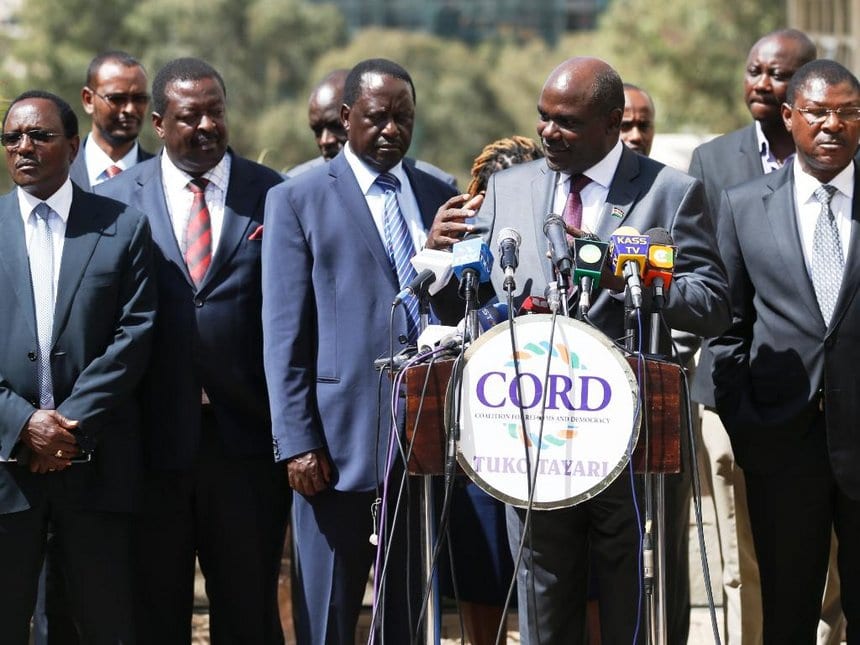 IEBC Commissioners are set to go on a two-day retreat starting Sunday  in a bid to end infighting within the Commission.

On Friday, the Commission Plenary was holed up in a meeting for hours where the top officials agreed on a ceasefire to prepare for the presidential election rerun.

In the new changes Chebukati named Chiloba’s deputy Marjan Hussein as the project coordinator while Albert Gogo was named new head of ICT, taking over from James Muhati.

The Commission has, however, indicated that the Supreme Court will give directions on whether other presidential candidates will take part in the repeat presidential election other than President Uhuru Kenyatta and NASA’s Raila Odinga.