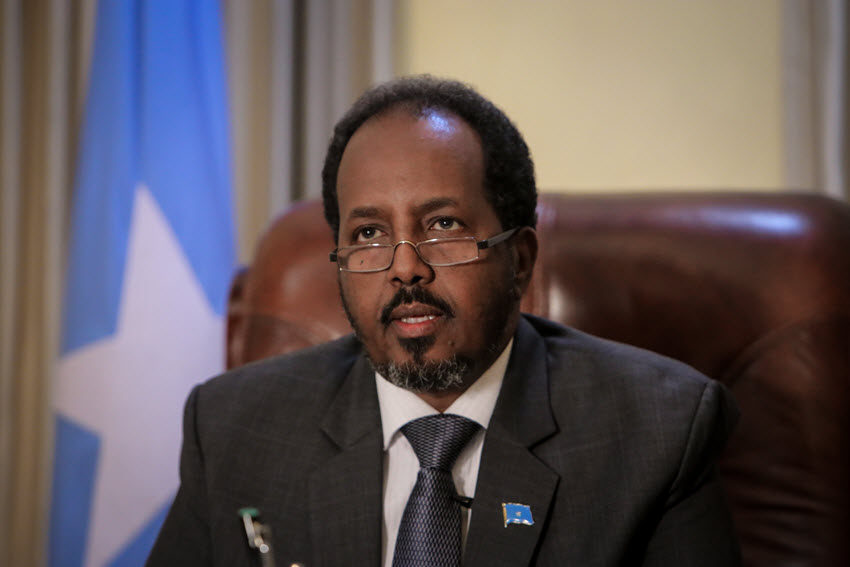 In a statement by State House spokesman, Manoah Esipisu, President Kenyatta asked the Parliamentary Service Commission (PSC) to convey the names of the nine nominees to Selection Panel for consideration and appointment.

“In line with the First Schedule to the IEBC Act, the next step in the rejuvenation of the Polls Body is for the Parliamentary Service Commission to convey to H.E. the President the names of the nine nominees to Selection Panel; for His Excellency the President’s consideration and appointment,” read the statement in part.

“His Excellency the President thanks the Commissioners for their pivotal contribution to the Nation as the inaugural Members of the IEBC under the new Constitution. The IEBC is a vital plank of Kenya’s Constitutional architecture and through their service in the Polls Body the outgoing Members of the IEBC have contributed to the growth of Democracy in our Country.”

According to the statement, the outgoing commissioners will now serve their notice period while in office.

“The expiry of which shall coincide with the incoming Commissioners taking the Oath of Office. In this regard, there shall be no lacuna or constitutional crisis engendered by their being no substantive IEBC Commissioners in Office during this transitional period,” further read the statement.

The commissioners tendered the notice on Tuesday, October 4 evening, a day the Election (Amendment) Act became effective, a month after its signing into law by President Kenyatta.

This decision was reached following a meeting between the commissioners and the government through the technical negotiating committee on Friday, September 30.

IEBC chair, Ahmed Issack Hassan, said that their extended stay in office would not in any way jeopardise preparations for a free and fair 2017 election, adding that as commissioners are determined to ensure a smooth transition.