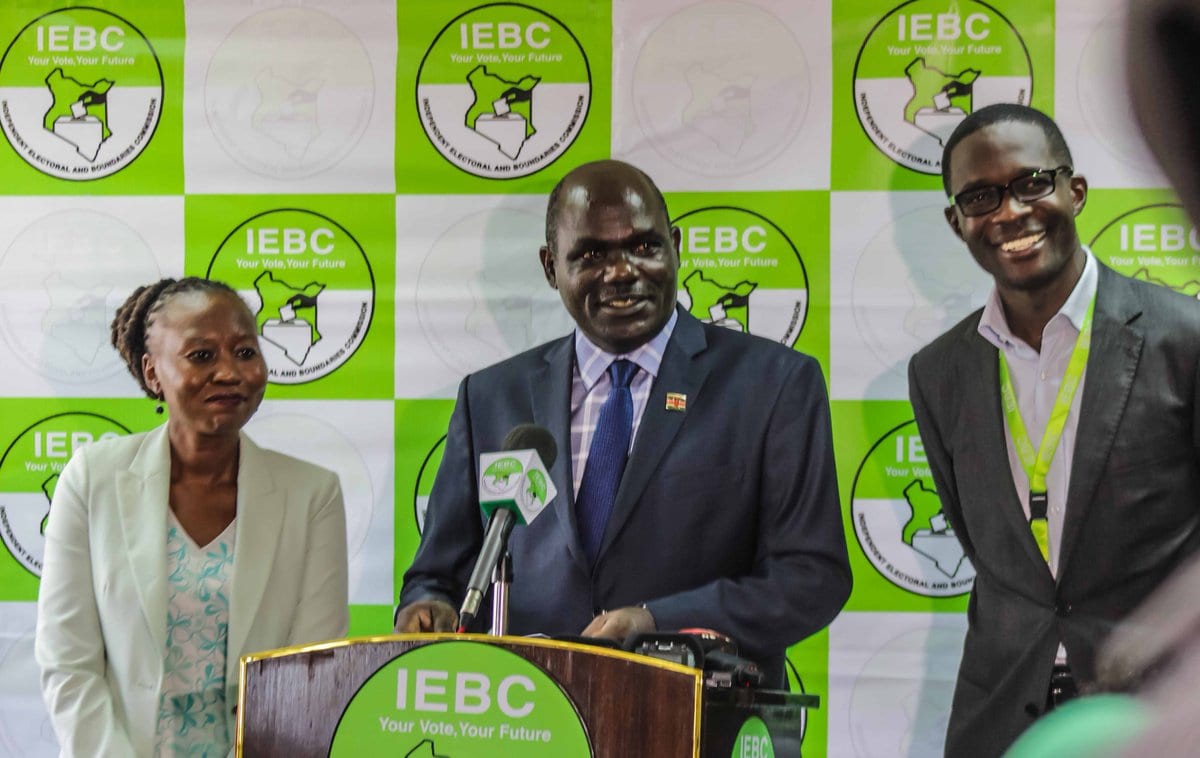 The electoral commission is well-prepared to hold the repeat election on October 26, the African Electoral Observation Group has said in a report released Sunday morning.

In the report titled Kenya’s Ground Zero, the observers group maintained that preparations are running smoothly in 43 out of the 47 counties even though not all registered voters may turn out to vote on Thursday.

Robert Foulser, the head of the delegation, further called on Kenyans, human rights bodies and the international community to carry out their roles accordingly on the election day.

“October 26 remains the only irreducible minimum for Kenyans, and the rights of those who intend to boycott and those who will vote should be respected,” said Foulser.

The report acknowledged both internal and external challenges facing the Independent Electoral and Boundaries Commission (IEBC) in preparing for the fresh presidential election.

“IEBC faces many challenges, including the resignation of [Roselyn] Akombe, which cast aspersions on the IEBC,” said Foulser.

He added that attacks on poll officials in Kisumu, Siaya and Homa Bay were a violation of human rights, and called on the political class to allow the electoral body perform its mandate of conducting the election.

“IEBC should not be punished because of politicians’ actions,” Foulser maintained.

The report comes amid high political uncertainty occasioned by hard-line positions taken by political players as the clock ticks towards the election date. On one hand, the government maintains the election will go on as planned and has issued a strong warning to those planning to cause disruptions.

On the other, the Opposition has declared there will be no election, vowing to hold countrywide demonstrations on October 26.

Meanwhile, the IEBC is set to begin distributing election materials across the country today.