IG Mutyambai bars police from effecting evictions unless authorised by him 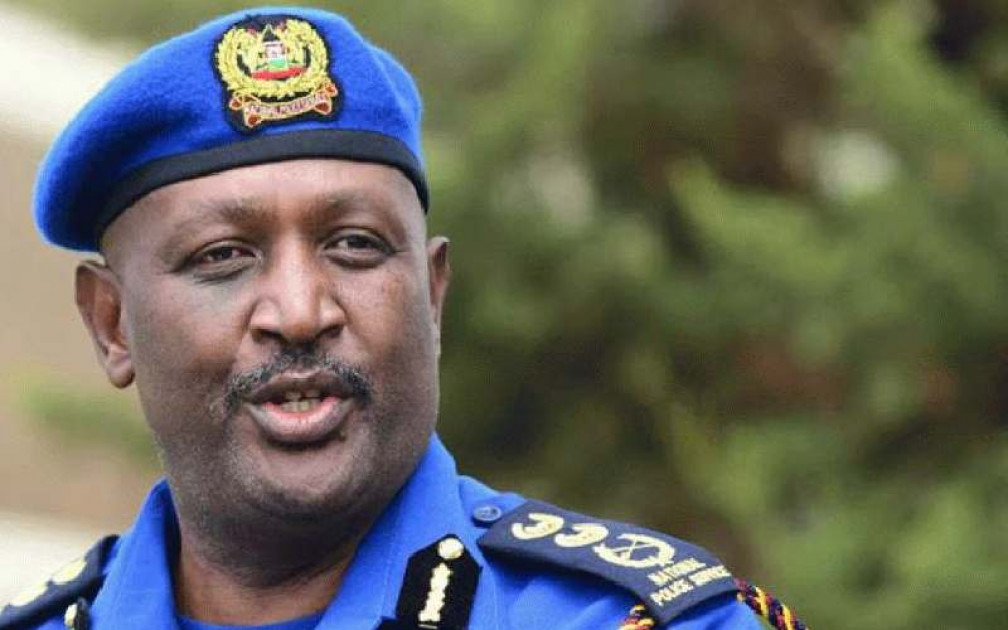 Inspector-General of Police Hillary Mutyambai has now directed police officers not to effect any eviction orders unless he expressly clears them.

This is after increasing complaints of police being involved in illegal evictions of Kenyans that are normally done in an inhumane manner.

“All the court orders for evictions and demolitions have to come to me and then I do further consultations with the office of the Attorney General who will verify again on top of the verification done on the ground and advise me, to make sure that all requirements of the law are followed,” said Mutyambai.

The IG was speaking before the Senate Devolution Committee that is investigating evictions in Pumwani and Eastleigh estates.

Mutyambai maintained the role of the police was only to provide security and ensure law and order.

In an emotional session that saw those evicted shedding tears at the Senate, the senators reprimanded the police for perpetrating illegalities against common Kenyans.

The evicted Kenyans who are workers of Nairobi Water Company narrated how the police evicted them in the dead of night without any notice.

“In as much as you have taken the legalistic path that the police only provide law and order what we are hearing is that police provided lawlessness and disorder,” said Committee Chair Moses Kajwang.

Kajwang directed that the IG should investigate the matter and take action against officers that were involved in the illegality, and come up with a proper procedure for evictions.

The deputy Inspector General of Police Edward Mbugua apologized to those evicted although he insisted the land in question belonged to the police service.

“As individuals, we don’t have any interest in that land, I have never been in that land, the IG has never stepped in that place, but when we received information that police land was being encroached we had to take action. I apologize for the evictions if it was not done in the right manner and we are going to ensure that does not happen again,” said Mbugua.