‘Ikamba’ singer in court as another goes into hiding 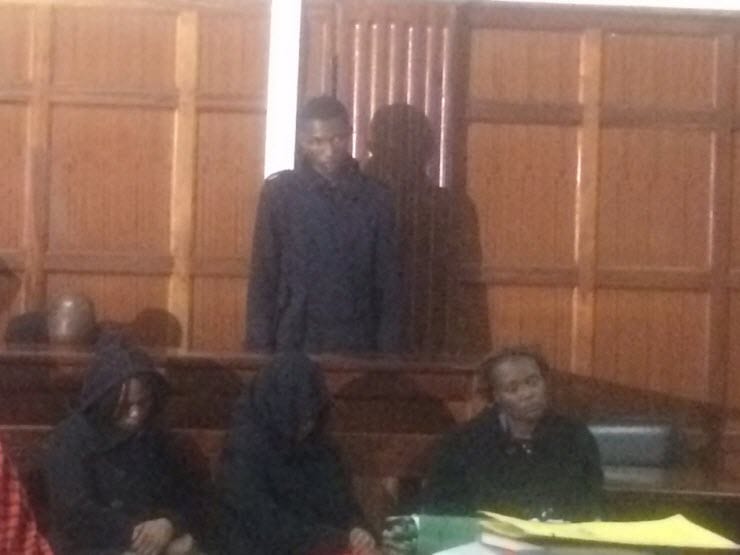 One of the two musicians behind the controversial Ikamba song was on Monday morning arraigned in court and charged with three counts of ethnic contempt.

Appearing before Nairobi Chief Magistrate Francis Andayi, John Gichiri Njau denied the charges and was released on a cash bail of Ksh.700,000.

Officials from the National Cohesion and Integration Commission (NCIC) said a hunt for Gichiri’s co-accused is underway and he would also be arraigned in court.

The Kikuyu song was apparently released in reaction to the disputed ban of charcoal trade in Kitui by Governor Charity Ngilu.

The Ikamba song, which was played in the Assembly chambers, has lyrics querying what the Kamba community will eat when the mango season is over with the the the duo further suggesting they will feed on dogs and wild birds.

The MCAs ordered for the immediate pulling down of the Ikamba music video from YouTube and called for the arrest and prosecution of the artistes for stirring ethnic hatred and spewing scorn to the whole community with no justifiable cause.