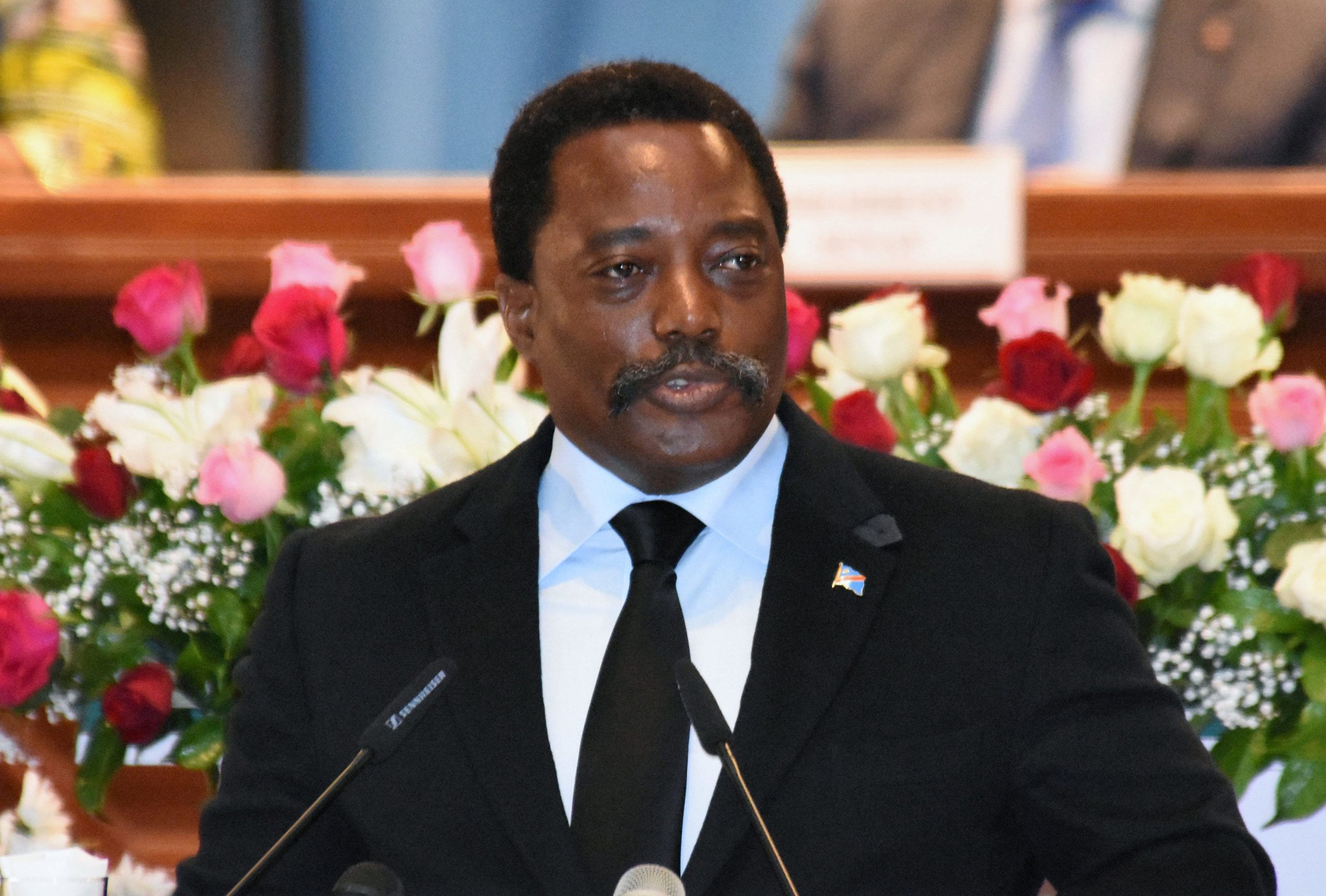 After more than a year of bloodshed, faint hopes of peace are starting to stir in the heart of the Democratic Republic of Congo.

In the vast region of Kasai, the authorities are now starting to register voters — an outwardly banal operation that is nonetheless key to securing the country’s stability.

“It’s telling proof that peace has returned to the greater Kasai area,” Bernard Kambala Kamilolo, the acting governor of Kasai Central province, said as the registration process got underway.

Mired in poverty and with a reputation for corruption, DR Congo — a country nearly twice the area of Britain, France and Germany combined — has a long history of violence, especially in its volatile east.

The diamond-rich Kasai region was deemed a relative haven until August 2016, when a tribal chieftain known as the Kamwina Nsapu, who had rebelled against President Joseph Kabila’s regime in Kinshasa and its local representatives, was killed.

According to UN figures, clashes between local groups and government troops have lead to more than 3,000 deaths, and around 1.4 million people have fled their homes.

The alleged catalogue of violence includes extrajudicial killings, rapes, torture and the use of child soldiers, along with the torching of villages and the systematic destruction of schools, public buildings and clinics.

The big hope is that voter registration in the Kasai will open the door for a solution to DR Congo’s dangerous political standoff.

The country was plunged into crisis last year after Kabila — in office since he succeeded his murdered father in 2001 — failed to stand down at the end of what was supposed to be his final term, according to the country’s constitution.

On New Year’s Eve a deal was cut by the regime and the opposition to hold elections by the end of 2017.

But no electoral calendar has been published so far, and there seems no sign of an end to the impasse as Kabila hangs on.

Among the greatest obstacles to holding the ballot is the turmoil in the Kasai provinces — although the authorities have registered 42 million electors in the country’s 24 other provinces.

The start of the registration drive on Tuesday shed light on voters’ craving for stability as well as the long road that lies ahead.

At a registration centre inside a Catholic school in Kananga, people formed long lines, eager to acquire a voter’s card.

Glody Kabongo said he had got up at dawn in preparation for a six-hour wait but he was unfazed, because the coveted document also serves as an important ID card.

“I am very happy, because I’m a student and this card will save me a lot of hassle,” he told AFP.

In Kananga’s Nganza district, which has been badly hit in the violence, the turnout was far less — many people have fled, said Mamie Kakubi, the local mayor.

“I am determined to stay here as long as it takes to get my card,” said Emery Nondo, a man in his fifties.

“It means I can vote to choose leaders who will improve security in our province.”

Registration so far has been opened only in Kananga and another city in the Kasai, Tshikapa. People are still being trained to carry out the registration procedure, and it will take time to extend the drive to rural areas.

The laborious campaign will have an important knock-on effect for the national timetable.

Under the law, voter registration in the Kasai has to last 90 days from when the final registration office is open.

That badly compromises the aim of having presidential, legislative and provincial elections take place “in December 2017 at the latest,” as the New Year’s Eve deal, brokered by the influential Catholic church, stipulates.

Last week, Pope Francis’ representative in DR Congo sternly warned that the pontiff would not visit Kinshasa until the elections were held.

“The (Congolese) state has a tradition of being a predatory state,” Monsignor Luis Mariano Montemayor said.