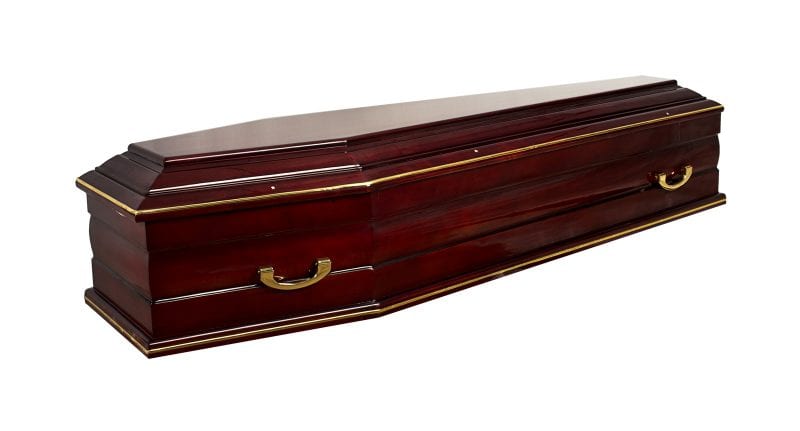 There was confusion at a morgue on Tuesday after the family of a 55-year-old deceased man accused his Koibatek widow of trying to steal the body.

The family of the late Obed Mwangi Ndirangu including his grandchildren lamented that they had not been involved in the burial preparations.

Police had to be called in after the two families clashed outside the Mercy Mission morgue in Eldama.Ravine town.

“Our hands are tied and we only have one option, they go agree or move to court,” said Koibatek police boss Maxwell Agoro.

The wife, her relatives and members of the clergy had arrived at the morgue at 7am to pick the body.

However, the grandchildren—Damaris Muiyaki and Mary Nyambura—with their uncle Daniel Mwangi, faulted the widow Alice Wangui for excluding them from the burial plans.

Officers were forced to take them to Eldama. Ravine Police Station after the fracas threatened to disrupt services at the morgue.

Both parties declined to talk to the media after they left the police station a few hours later.