IN PICTURES: Institutions named after the late Daniel arap Moi 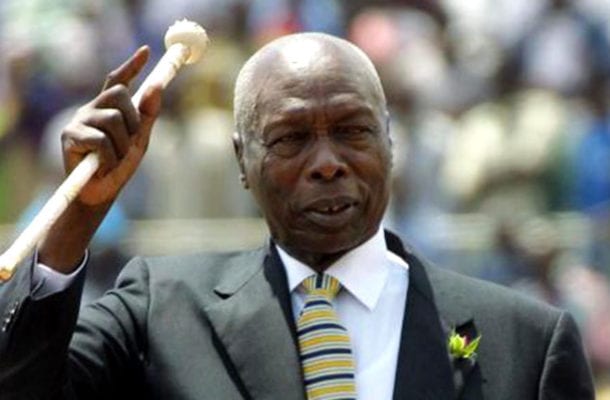 There are many public institutions named after the late Daniel arap Moi.

It was established due to the need to decentralise higher education from the urban areas.

The former president Daniel Arap Moi pioneered the idea of a university in a rural setting and that is why the Kenya’s second University bears his name. That is a modest tribute to a great and deserving Kenyan. 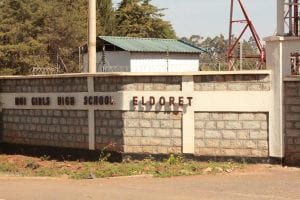 After Kenya gained independence, the then white settlers school started admitting African students. New members of the board of Management were appointed with former President Moi becoming the chairman of the board.

Other schools named after him were: 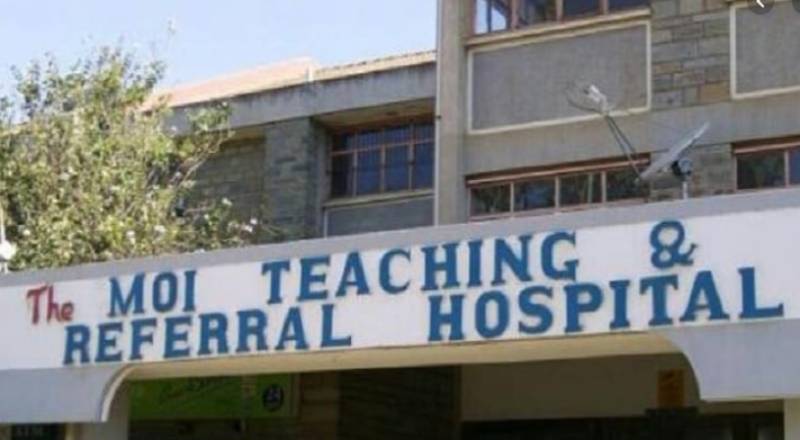 Moi Teaching and Referral Hospital is the teaching hospital for Moi University College of Health Sciences that trains both undergraduate Medical Students and several Masters in Medicine Specialist programs. 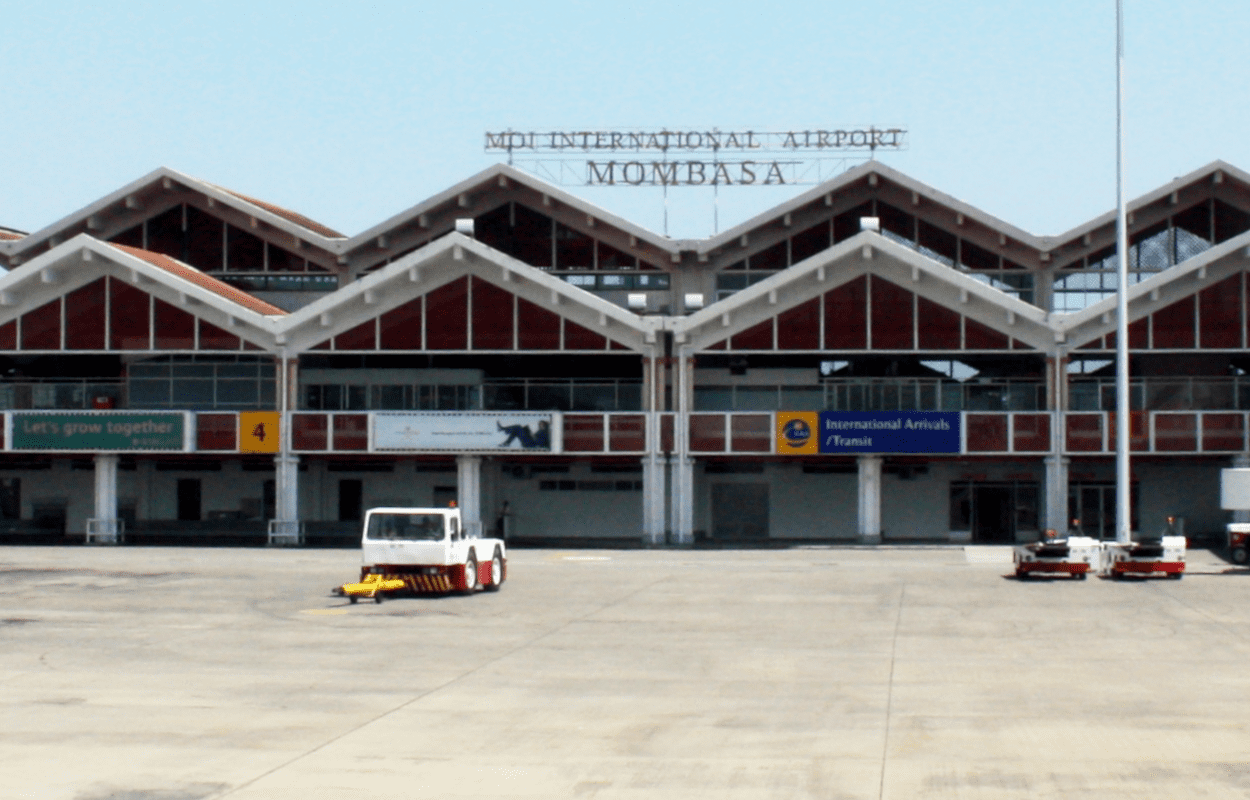 This is Kenya’s second largest airport and it was named after former Kenyan President Daniel Arap Moi during his tenure.

It is located in Mombasa and operated by the Kenya Airport Authority.

This is a military airport that is used by the  Kenya Air Force.

Some of the roads named after Moi were: