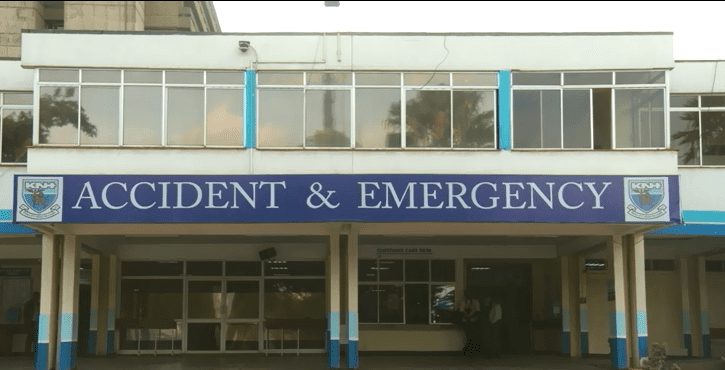 On Friday, December 9, the government announced the deployment of KDF medics to the referral hospital even as the doctors’ and nurses’ strike entered its sixth day Saturday.

The strike by the health workers has paralysed services in all public health facilities across the country.

Talks between the government and the health workers have collapsed with each side accusing the other of sabotaging the negotiations process.

The deployed KDF medics have been authorized to assist in all the departments but with special focus on the accidents and emergency wing.

On Saturday, the Kenya National Union of Nurses (KNUN) through its Secretary General, Seth Panyako, announced that the strike would go on until their demands are met, further accusing government of lack of good will in resolving the stand-off.

Panyako further noted that the number of Kenyans who have lost their lives due to the ongoing strike was high and called on the government to speed up the negotiation process. 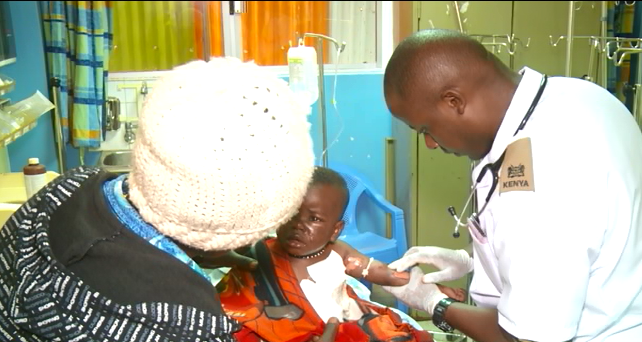 The military doctors are hopeful that the government and the doctors’ and nurses’ unions will come into an agreement so as to save lives. 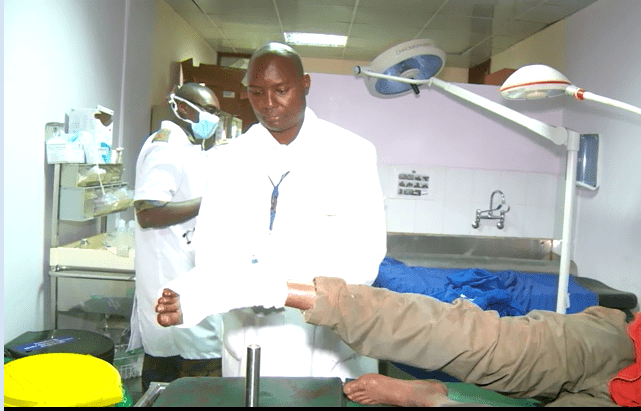 A KDF doctor examines a patient in the surgical ward