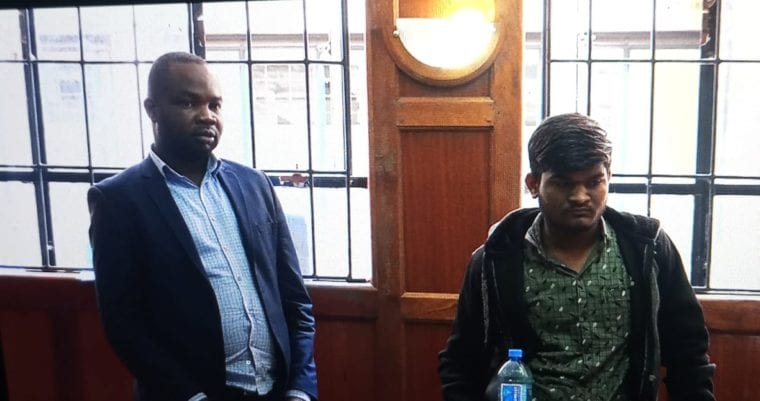 An Indian national and a Kenyan will be detained for five days over a human trafficking syndicate through the Jomo Kenyatta International Airport (JKIA).

It is alleged that they involved in a networked syndicate which makes and issue fake American visas and Kenyan passports.

Police said the victims aged between 19-45 were discovered following a tip off.

They included 75 Comorans, three Ugandans and a Congolese.

Another 90 had been rescued from different parts of Nairobi the previous day.

Two months before that, 10 Ugandans were intercepted being allegedly smuggled to the Middle East.

Director of Immigration Alexander Muteshi revealed that a Kenyan was arrested over the incident and would be arraigned in court.