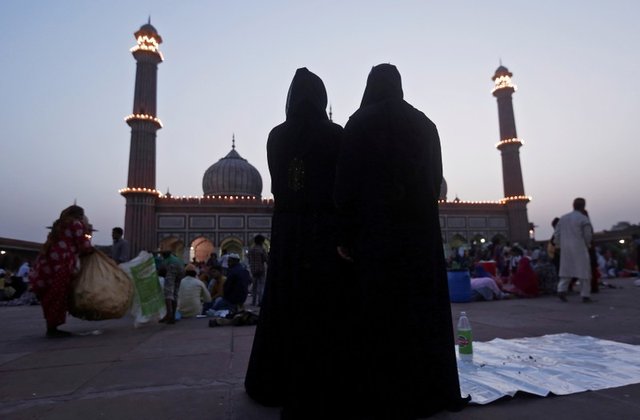 India’s parliament approved a bill on Tuesday outlawing the centuries-old right of a Muslim man to instantly divorce his wife, drawing accusations of government interference in a community matter.

Prime Minister Narendra Modi’s Hindu nationalist administration has been pushing to criminalize “triple talaq”, under which a man can divorce by uttering the word “talaq”, meaning divorce in Arabic, three times in his wife’s presence.

Following Tuesday’s upper house vote it now only requires the signature of the president, considered a formality, to become law.

The lower house backed the bill, which will make anyone practising instant divorce liable to prosecution, last week. India is one of the few countries where the practice has survived in law.

“This is a historic day, the injustice that was going on with Muslim women, India’s parliament has given them justice,” Law Minister Ravi Shankar Prasad told reporters at parliament.

Some Indian Muslim groups have said triple talaq is wrong, but believe the practice should be reviewed by community leaders rather than the government.

Asaduddin Owaisi, an MP from the opposition All India Majlis-e-Ittehadul Muslimeen party, said the BJP was targeting Muslims while having failed to reform Hindu society.

Critics have long accused the BJP of bias against minority Muslims. The BJP denies the allegation but says it is opposed to the appeasement of any community.