Inside the August plot to kill President Maduro with drones 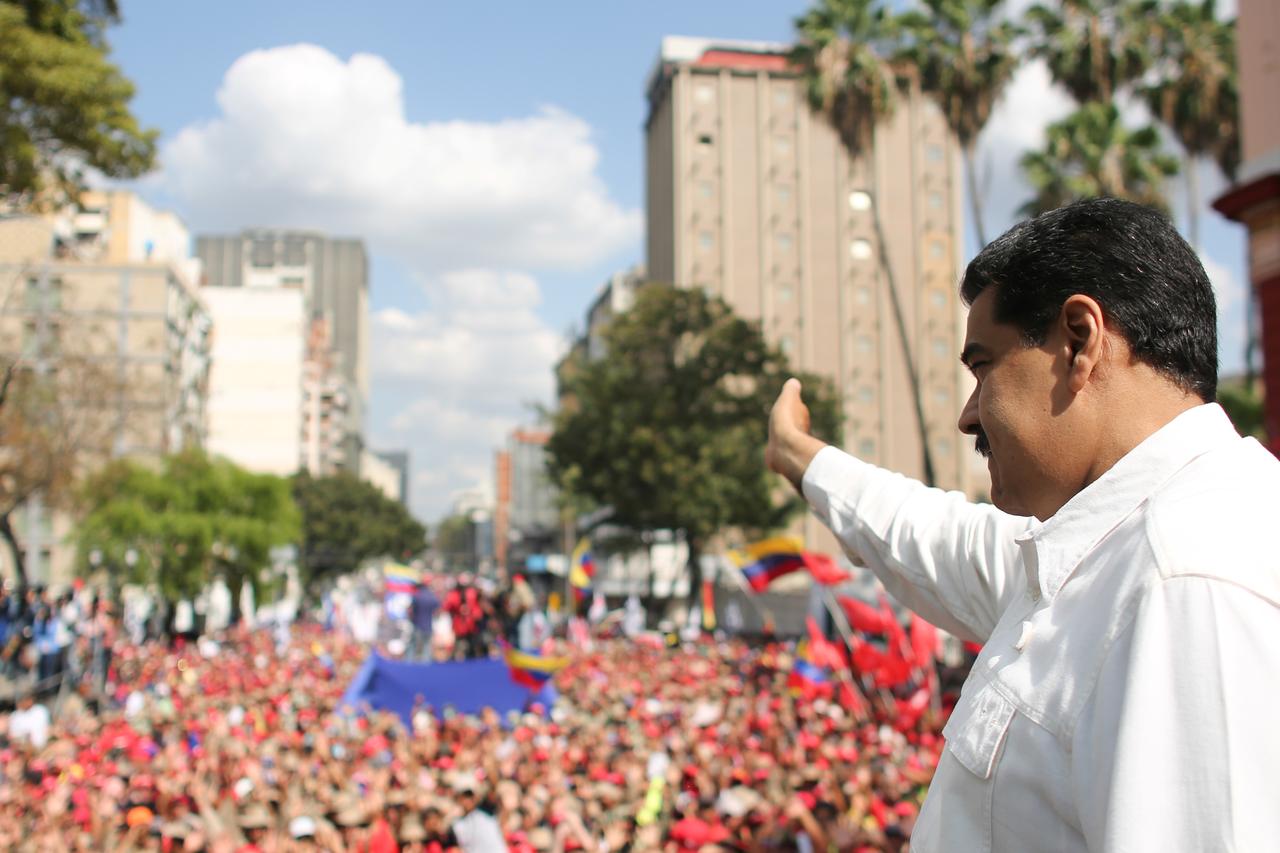 One man has come forward as an organizer of the attack, saying it was perpetrated by a group of Venezuelan Army defectors and others. In an exclusive interview with CNN, he recounted how they prepared for the attack, and provided cell phone videos of their drones, explosives, and practice flights in the rural farmlands of Colombia.

“We have tried every peaceful and democratic way to bring an end to this tyranny that dresses itself as democracy,” he told CNN on condition of anonymity, referring to the Maduro regime. “We have friends who are in custody, tortured. This was a hard decision.”

He also acknowledged that the attack could have killed innocent civilians alongside their target. “That was the risk we had to take,” he said. “We cared about that as the Venezuelan people are always the ones feeling the consequences.”

The self-declared interim president of Venezuela, its opposition leader Juan Guaido, told CNN he disapproved of the attack.

“Such options are not good,” he said. He added that he suspected the attack was staged. “I think this was something internal, done by the government. It ends up making them look like victims.”

US National Security advisor John Bolton said the morning after the attack that it might have been faked to provide the Maduro government with a “pretext,” perhaps for a crackdown. Yet since then, US officials briefed on the intelligence tell CNN they believe it was a genuine attack gone wrong.

In August 2018, chaos descended in the middle of Caracas.

As Maduro addressed a military parade on Avenida Bolivar, one of the capital’s main thoroughfares, the sound of an explosion suddenly scattered civilians and soldiers alike. State news cameras and social media at the event captured fragmented images of mass confusion—smoke rising above the city, a formation of soldiers scattering, bodyguards leaping to shield the president.

Only later would the story be pieced together: Two small drones flying over the event had exploded. Neither was close enough to do lethal damage, though seven members of the Venezuelan National Guard were injured. An unharmed Maduro would later say that he thought the explosions were fireworks.

In the aftermath, dozens of people were arrested as Venezuelan officials launched an investigation to work out who had orchestrated the apparent attack. Some were tortured, activists say, while others on the government’s list of suspects remain at large. Maduro also blamed far-right activists and the Colombian government, which denied any responsibility.

The attack organizer told CNN that Colombia was not involved. He said that the drone attack was orchestrated by a group including defectors from the Venezuelan military, with the aim to assassinate Maduro.

The attacker claimed that he met with several US officials three times after the attack. “After, they set up three meetings which I imagine was to collect information to study the case, but it didn’t go past that,” he said.

“They wanted to get information and then we asked for things in return. They took notes on this, and we asked if they would be able to help. Then they simply left with their notes, and they never appeared again.”

A US State Department spokesman declined to comment on the alleged meetings, but said: “Our policy is to support a peaceful transition in Venezuela.” CNN has not found proof that the meetings happened.

The plan was foiled by guards who caused the drones to explode prematurely, the attacker says. The cell phone signal blockers that protect the president suddenly came back on, causing the blasts.

The Venezuelan government’s account of the attack, provided by the interior minister, confirms parts of their story, including the drones’ flight paths.

The attack was prepared on a rented farm in rural Colombia. Weeks before Maduro’s speech, the Venezuelan defectors had ordered commercially available drones online from the United States, and customized them to detonate a homemade bomb through the remote control app.

In the videos the defector provided to CNN, you can hear men complaining that the drones’ screws are too tiny. It’s hard to read the Chinese lettering on the boxes, one says.

Videos also show the group practicing the tricky bit: flying the drones high enough to avoid detection, and then swooping down at a steep angle to strike their target. They practice in different scenarios: amid green hills over a swimming pool, launched out of a car window, under cover of night. One drone would be later blown up in a test.

Later, they dismantle the machines to be smuggled across the border into Venezuela. Once back in their homeland, they would slowly rebuild the two drones destined for the president.