Inside the disturbing Facebook timeline of State House fence jumper 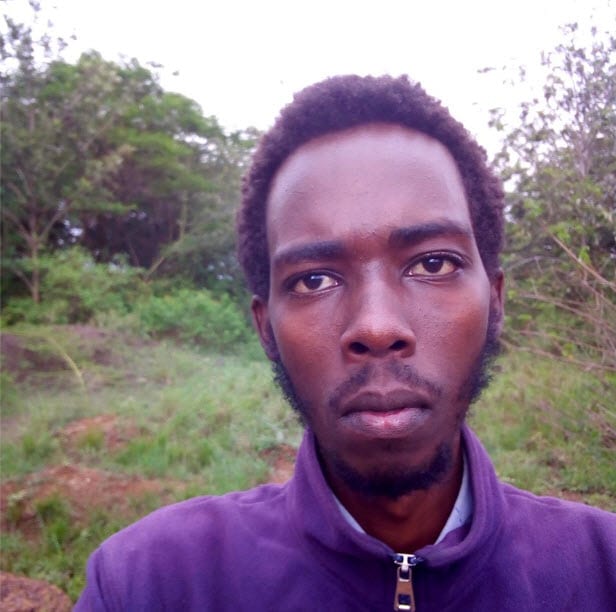 Brian Kibet Bera, the man who was shot and injured as he jumped over the State House fence had allegedly threatened to attack President Uhuru Kenyatta.

Security officers on Monday evening shot and injured the university student after he jumped over State House’s Gate B and when he was ordered to stop, he drew out a knife prompting the officers to open fire.

He sustained a gunshot wound on the left shoulder plate.

It has since emerged that Bera, a 5th year Mechanical Engineering student at Jomo Kenyatta University of Agriculture and Technology (JKUAT) had planned his attack publicly on his Facebook page.

In a Facebook timeline full of extreme views, Bera allegedly posted his planned attack which was aimed at President Uhuru Kenyatta.

The student, who started his rant on President Kenyatta on June 7, narrated his reasons for the need to attack the Head of State.

“I am going to state house with a sword, (or where can I get President Uhuru Kenyatta?),” he posed.

Bera who is under police custody at the Kenyatta National Hospital, was also sure that he was immune from arrest.

While his posts seemingly justified his plans with quotes from the Bible, Bera notably signs off from every post as “From Prince Ethiopian, formerly called Brian Kibet Bera.”

In his subsequent posts, the JKUAT student accused President Kenyatta of allegedly stealing the land God gave to his fore fathers and allegedly using fear to stop people from telling the truth.

In his posts, Bera claims to have written a letter to President Kenyatta in January 2019 to allow him and his soldiers whom he described as the (poor, oppressed homeless people) to live in caves in Mt Elgon National Park but did not get a response.

“Anyone who touches me is partner to thief President Uhuru Kenyatta. All partners of a thief must die by the sword,” read a post dated June 8, 2019.

While responding to people who pointed out that he was depressed and should seek help, Bera narrated his academia prowess all the while insisting that the war was for the sake of his people.

Bera had also warned the fearful not to join him in this war citing that those who fear death were not supposed to be “apostles of Jesus Christ.”

The student had said he wanted to drop out of school saying it is “torture.”

“I am dropping out of school. Schooling is torture and spiritually satanic. It drives me away from God,” he said.