Isaac Mwaura gets court order against his ouster 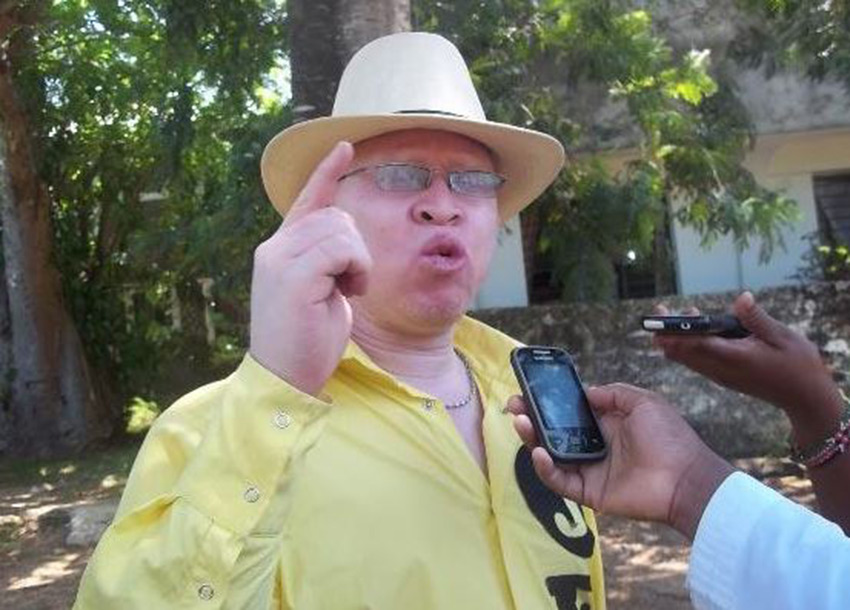 A Nairobi court has issued an order of injunction against the removal of Isaac Mwaura as nominated senator representing persons with disability.

On Tuesday evening, the Milimani High Court directed that the respondents be restrained by an order of injunction, from implementing or further acting on the judgment of the Political Parties Tribunal pending hearing and determination of the motion.

“I am also convinced that there is need to grant interim orders. Consequently, the motion dated May 11, 2021 is fixed for interpartes hearing on May 24, 2021,” Justice Joseph Sergon said.

Additionally, pending the interpartes hearing of the motion, the judge issued an order for stay of further implementation of the Gazette Notice number 4597 Vol CXX11-102 dated and issued on May 10 by the third respondent.

Mwaura has been in a protracted battle with the Jubilee party, the culmination of it — his expulsion.

On February 8 this year, Jubilee Secretary General Raphael Tuju said the National Management Committee (NMC) had met and deliberated on a report filed by the party’s disciplinary committee.

“The NMC in exercising its mandate provided or under article 7 (2a) of the party’s constitution and relying on other enabling provisions of the party law has expelled the following senators, ” the statement read.

“The expulsions are with immediate effect and have been communicated to the Senate and the registrar of political parties,” Tuju said.

And on May 11, Senate Speaker Kenneth Lusaka — in a gazette notice — declared Mwaura’s seat vacant.

Subsequently, the Independent Electoral and Boundaries Commission (IEBC) issued a Gazette Notice that reads: “The deleted Nominee (Isaac Mwaura) stands disqualified as the member to the Senate representing persons with disabilities.”