Isiolo woman accused of killing baby says ‘I don’t know what happened, I was drunk’ 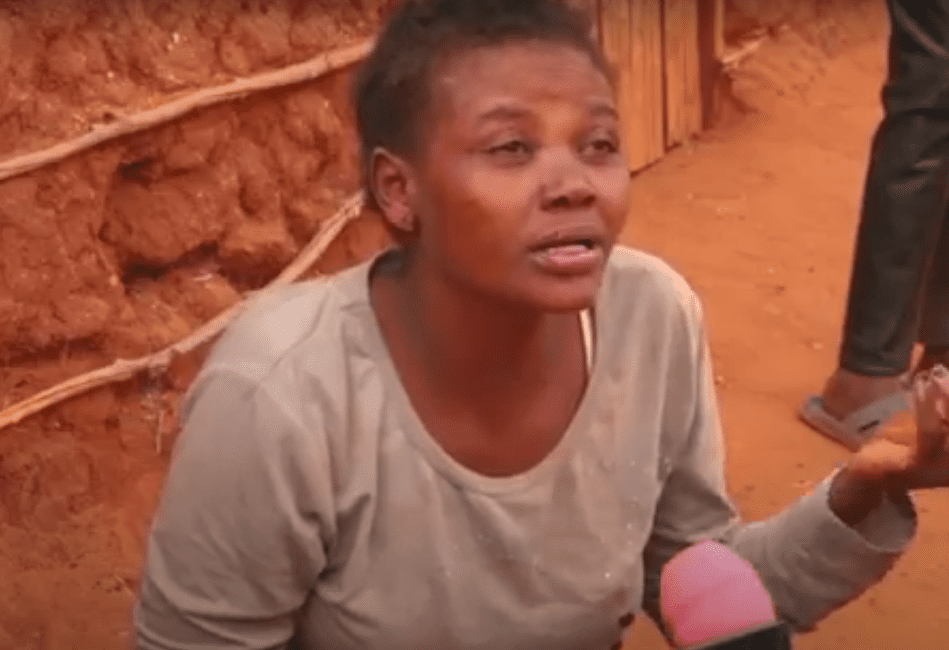 Police officers in Burat ward, Isiolo County, are investigating the circumstances under which a three-month old baby died.

The officers have since arrested the baby’s mother, Esther Alila, following the Sunday night incident.

Area residents and neighbours who spoke to Citizen Digital alleged that the 26-year-old woman, in a drunken stupor, smashed the baby boy’s head against a rock causing instant death.

According to Mary Naukot, the suspect (who is her neighbor) came knocking on her door past midnight while screaming saying some armed people were chasing her with the intention of killing her son.

However, on opening the door, Ms. Naukot says she saw nobody else besides Ms. Alila and her son who was alive and well at the time.

She reportedly asked the suspect to spend the remaining part of the night in her house but the suspect insisted on going outside to confront whoever she claimed had been chasing her.

Ms. Naukot says it is during this time that she allegedly killed her son.

The suspect said she was not certain of what transpired stating; “I don’t know if he fell or if I dropped him. I don’t know what happened…I was drunk.”

Neighbours also said that this is the second baby Ms. Alila was losing under similar uncertain circumstances, alleging that she could also have killed a child born prior to the deceased one.

Ms. Alila however denied this saying the first baby died of pneumonia, further accusing her husband of beating her up and then abandoning her.

“I don’t want another child, I want to remain like this. My husband beat me up a lot, I was suffering in the marriage. I am also not well mentally.”

The suspect is detained at the Isiolo Police Station while the body of the infant was taken to Isiolo County Referral Hospital mortuary.