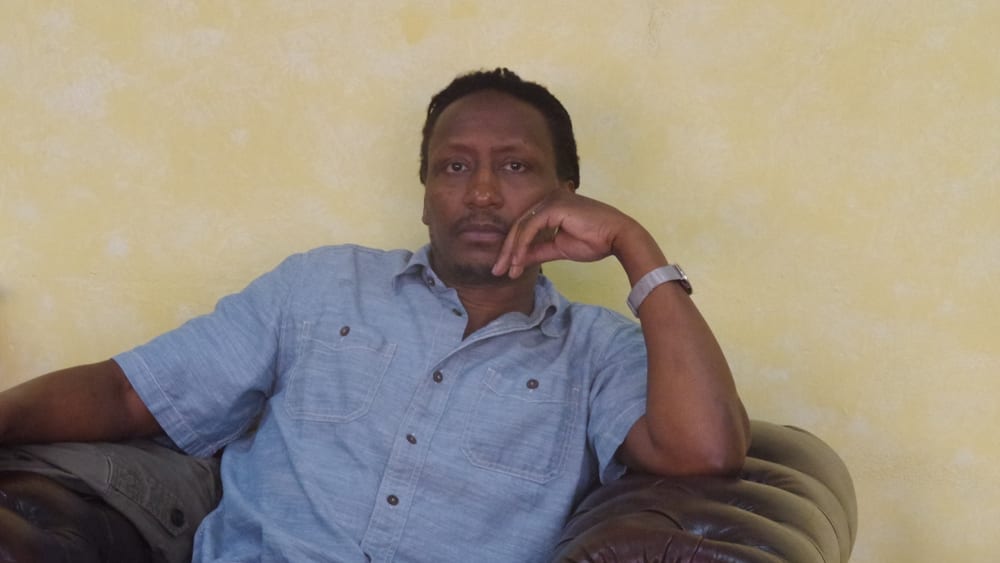 Most of the world knows Ngugi Wa Thiong’o as an author but do not know that three of his children are authors in their own right.

Nducu Wa Ngugi, Mukoma Wa Ngugi and Wanjiku Wa Ngugi all got into writing at an early age, but did not take it seriously until much later in life.

“I do not feel pressure knowing my dad is who he is, I enjoy writing,” says 50-year-old Nducu who has already published his first book ‘City Murders.’

“I love to experiment with different genres,” says 44-year-old Mukoma, who has already published five books.

“I started as a playwright and columnist before I got into book writing,” says 43-year-old Wanjiku,” who published her first book ‘The Fall of Saints’ in 2014.

The three, who live in the United States, say they are not less Kenyan just because they live in the Diaspora.

“If Moi had not forced our father into exile, we would have lived here happily,” says Mukoma. “You grow roots where you are.”

“I have lived in several countries, Kenya is the place I lived longest,” says Wanjiku. “You cannot negate someone’s identity, we are Kenyan.”

“I was born here, I went to school here, I lived here, I just happen to live in the US at the moment,” says Nducu. “Kenya is my home and no one can ‘tunya‘ me.”

The three were responding to critics who had argued that they should not write about a place they no longer live in.

“Those arguments are dangerous,” says Mukoma. “Those are statements that silence criticisms. I do not have to live at a place to talk about serious issues.”

“There is a growing divide between Kenyans here and those in the Diaspora, that is worrying,” he adds.

“Kenyans here should think about the struggles Africans in the Diapora are going through,” says Nducu.

“There has been a spike in suicides among Africans, the struggle is real.”

Mukoma argues that many of Kenyans living in various countries do not have a choice.

“Many of them were driven out politically and economically,” he states. “That is the only home they know.”

The three say they enjoy the food here.

“Hopefully one day I will be able to come back home and live here,” says Wanjiku.

“I would love to have a home here”, says Nducu. “I wouldn’t live here fulltime since my life is built around the US, but I love my home country.”

“I love to have multiple identities, not necessarily in a physical sense, but intellectually and spiritually,” says Mukoma, adding that it would be difficult to fully relocate to Kenya.

They three intend to publish more works of literature in the near future.