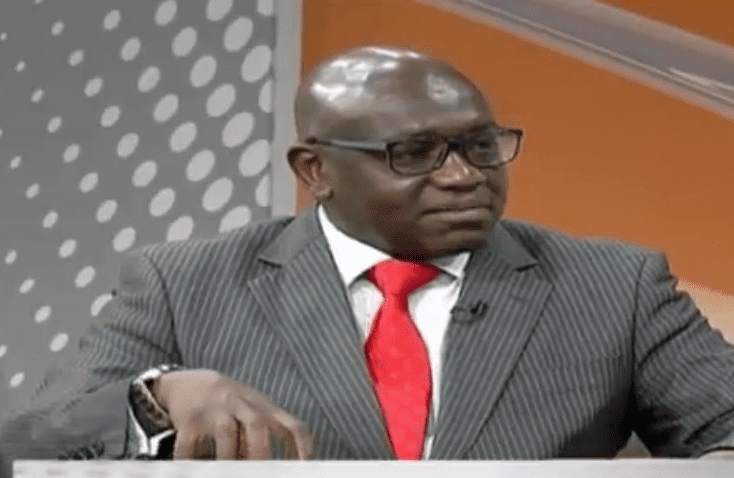 The Thirdway Alliance Party leader Dr. Ekuru Aukot has filed a petition in court seeking the disbandment of the Building Bridges Initiative.

Dr. Aukot claims that establishment of the taskforce “was unconstitutional, waste of public money, there was never vetting of its members and there was never public participation in its formation.”

In a petition filed on Thursday, the party claims that operations of the task force are being funded using tax payers money in contravention to the principles of public finance as enshrined in the Constitution.

The Auko-led party wants the court to issue orders barring the government from going on with the operations of the task force.

“The applicant is apprehensive that despite notifying the government of its grievances the respondents have operationalized the said task force without regard to serious concern raised by the applicant,” reads the papers.

Thirdway Alliance Party claims that formation of the Building Bridges Task Force is a wastage of public resources.

“Its operations are innhigh gear and they are likely to spend more public money at the expense of the taxpayer yet their said activities are unconstitutional and a waste of public money,” the party claims.

The Building Bridges Taskforce was formed by President Uhuru Kenyatta and Oppsoition leader Raila Odinga to roll out a programme to unite and heal the country following the divisive 2017 General Election.

Kenyatta and Odinga appointed 14 individuals to form a team dubbed Advisors for the Building Bridges Initiative.