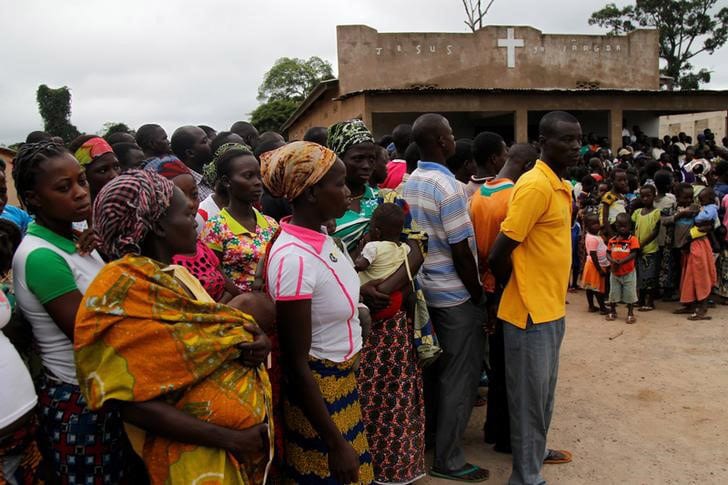 Ivory Coast’s cabinet on Wednesday approved a 2017 budget of 6.501 trillion CFA francs ($11.11 billion), a 12 percent rise over the current year, based on projected economic growth of 8.9 percent, a government spokesman said.

The West African nation has emerged from a decade of conflict capped by a 2011 civil war to become one of the continent’s fastest growing economies, and is increasingly piquing the interest of foreign investors.

The new budget is expected to be presented to parliament next week and government spokesman Bruno Kone gave details at a news conference following a cabinet meeting in the commercial capital Abidjan.

“Resources for the 2017 budget consist of 80.7 percent internal resources and 19.3 percent external resources,” he said. “In total, 17 percent of the budget will be consecrated to investments.”

The budget deficit under consideration would shrink to 3.4 percent of GDP from 3.8 percent in 2016, he added.

“Inflation is stable at 1.5 percent (in 2016),” Kone said. “And that is a sign of a good mastery of our country’s economic environment.”