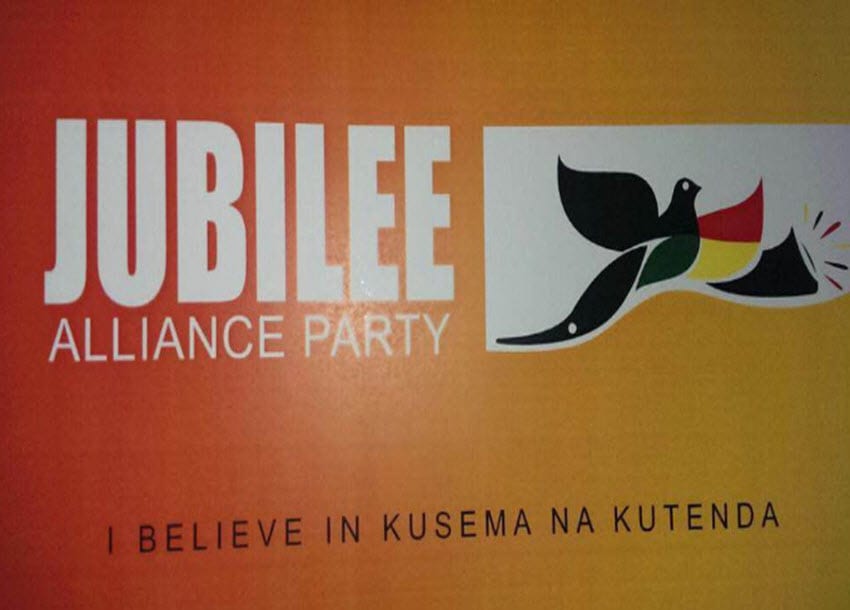 Jubilee Alliance Party will be transformed into Jubilee Party, party officials have announced in a notice to dailies.

According to sources close to State House, President Uhuru Kenyatta and his deputy William Ruto have endorsed the transformation of JAP to the new Jubilee Party – a political vehicle that will be officially be launched at a national convention that will be held on the 9th and 10th of September 2016.

The Jubilee Coalition national convention that will be held in Nairobi will be preceded by National Delegates Conferences of all the 12 parties that will ratify their dissolution and join Jubilee Party.

Kericho Senator Aaron Cheruiyot and Kabete MP Ferdinand Waititu are the only elected legislators under the Jubilee Alliance Party which was formed 2 years ago.

Nelson Dzuya is the interim Chairman of JAP, and its interim Vice Chairman is former Gatanga MP, and President Kenyatta’s loyalist David Murathe.

However with the expected transformation of JAP into Jubilee Party, sources indicate the party will have new interim officials brought together from Jubilee coalition affiliate parties.