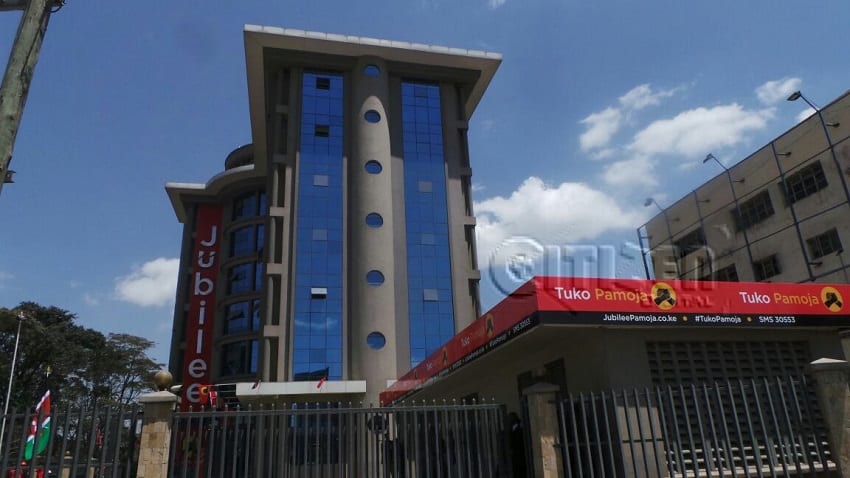 A section of Jubilee party members are now demanding for a restructuring of the party whose political fortunes continue to dwindle.

Disgruntled and rattled by the latest Kiambaa poll loss, the members want ejection of the current party leadership and a fresh youthful leadership injected into the party.

This as their United Democratic Alliance (UDA) rivals were bullish claiming the Jubilee party was dead in Central Kenya.

Following a streak of losses for the president’s party in his own backyard, the Jubilee party now finds itself in what has become a familiar territory, a blame game.

A section of its MPs are now demanding a radical surgery and purge of its current leadership as the only remedy to salvage its dwindling fortunes.

“I think the only challenge we have with Jubilee is we have people who talk recklessly, people who give our party a bad name, then when it comes to looking for votes you don’t see them on the ground,” said Murang’a Woman Rep. Sabina Chege.

The Jubilee party was defeated  in Kiambaa parliamentary by election and escaped the Muguga civic ward by election by whisker. In Muguga, Jubilee clinched the seat by a paltry 27 votes against the newest political party on the block, UDA.

“Jubilee is a strong party, there are a few bad people around Jubilee. The best thing we need to do is restructuring and also involve a lot of young people,” added Sabina Chege.

UDA party supporters and Jubilee renegades sounding a death knell to the ruling party in Central Kenya, the leaders projecting a shift of the mountain region from the president’s grip, and that the Kiambaa win was a testament of the tidal wave sweeping across Central Kenya.

“Jubilee party no longer enjoys any support in this region. You increased taxes for the common commodities for the wananchi, now petrol and diesel have shot up,” stated Murang’a Senator Irungu Kang’ata.

On his part, National Assembly Speaker Justin Muturi who has expressed his desire for the country’s leadership has sent the strongest signal of ditching the Jubilee party.

Muturi, sponsored by the Jubilee party for the Speaker position, was non-committal on his continued stay within the Jubilee fold.