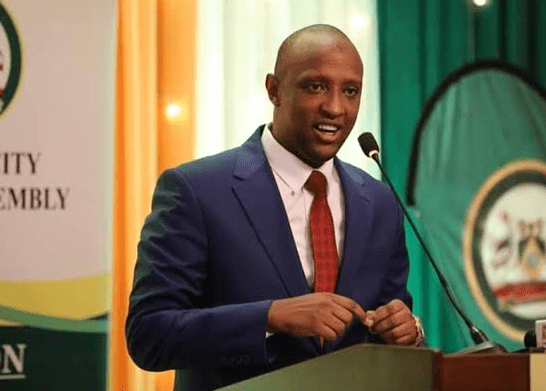 Tuju’s letter comes in the wake of fierce battles that have rocked the Nairobi County Assembly over disagreement on the House leadership.

The controversy has left the House divided into two groups; those allied to Speaker Elachi and those behind Majority Leader Abdi Guyo.

The new leaders who have now been endorsed by the Jubilee Party were selected during a meeting held in Mombasa by a section of MCAs believed to be allied to Speaker Elachi. The line-up received the endorsement of Governor Mike Sonko, who sent a letter to the Jubilee Party informing it of the new House leadership.

“Ordinarily, we do not wish to interfere with the affairs of our MCAs unless it is absolutely necessary… In order to bring clarity on the issue of the leadership in the House, we have decided to respect the list.., said Tuju.

He condemned the chaos witnessed following the disagreement on the House leadership, urging the MCAs to desist from taking matters into their own hands.

“It is unfortunate that some of the MCAs precipitated a chaotic situation in the Assembly before we could resolve it,” said Tuju.