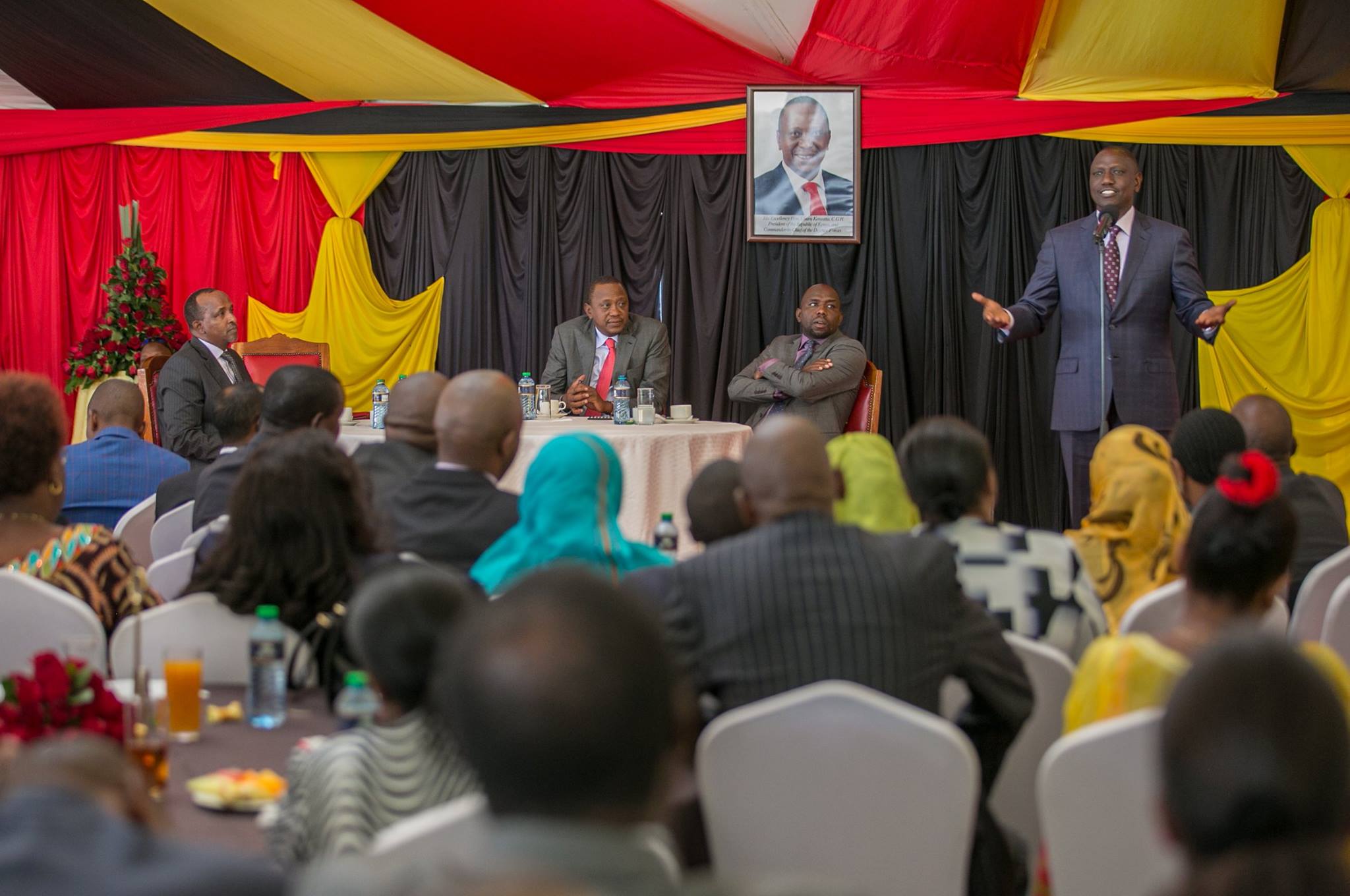 The Jubilee Party, led by President Uhuru Kenyatta on Wednesday unveiled its nominees to the Parliamentary Service Commission (PSC) after holding a Parliamentary Group meeting at State House, Nairobi.

Lawmakers allied to the ruling party had met at State House to decide the membership of the Parliamentary Service Commission as well as nominate chairpersons of various House committees.

The names will be tabled in Parliament for consideration before they are adopted.

The House was today (December 13) debating the report of the Joint Parliamentary Select committee on the election of Members to the East African Legislative Assembly (EALA). Parliament has until tomorrow to pick nine nominees; five from Jubilee and four from NASA to represent Kenya in the regional assembly.