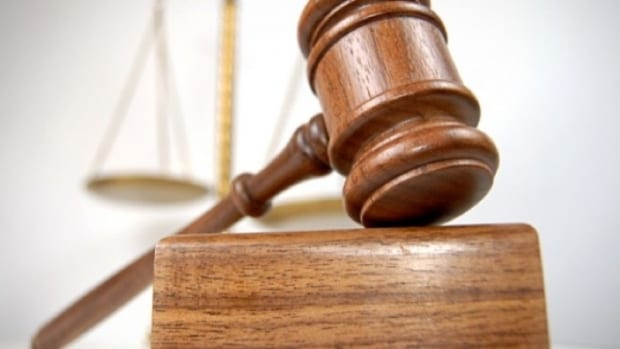 Jubilee party application to be enjoined as interested party in a case challenging the election laws has been declined.

This was after High court judge Chacha Mwita ruled that once a law has been passed its National matter and not political party issues, however, National Assembly prayer to be enjoined in the case has been allowed.

Jubilee party wanted to be enjoined in the case so as to enable the court appreciate the context of the amendments and to aid it reach a reasoned finding in the determination of the petition, however, court said that the AG who is a respondent in the matter is able to argue and represent all their interest including of the Kenyans.

Jubilee in its application had argued that the National Assembly and the senate did undertake appropriate process including collecting and collating information and views from the public the public to enrich and inform the debate on the proposed amendments in law as required by law.

“It is in the interest of justice join the Jubilee Party in these proceedings as an interested party to enable the court appreciate the context of the amendments and to aid it reach a reasoned finding in the determination of the petition,” read the application

In an affidavit sworn by Mary Karen Kigen Sorobit,the party claims that though a section of the opposition members of parliament and senate failed to participate in the legislative process the public and other entities fully took part in the exercise leading to approval of the amendment.

In the case Katiba Institute moved to court to challenge the election laws.

The lobby group is also seeking a determination whether it is lawful for the National Assembly to pass laws engineered to specifically regulate events that the majority party is happy with or in opposition to.

In addition, the group has asked the court to decide whether it is lawful to pass a law in order to excuse or exonerate a person from criminal liability and defeat tenets of good governance , rule of law, accountability and prudent use of public resources.