Kabogo still the man to beat in Kiambu race – pollster 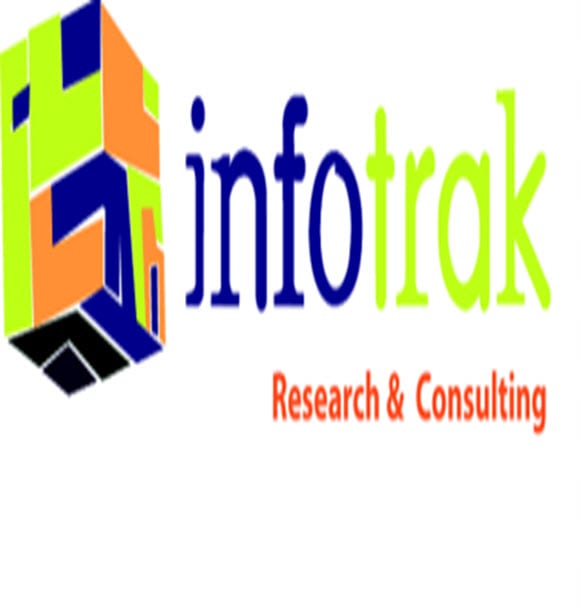 Incumbent Kiambu Governor, William Kabogo, has been placed on the lead in the Kiambu County gubernatorial race, if the elections were to be held today.

According to the latest poll released by Infotrak Research Company, Kabogo has a 48.9% approval rating, followed by his opponent who is also the Member of Parliament for Kabete, Ferdinand Waititu, who stands at 31.8%.

The poll results come just a day before the two are scheduled to hold simultaneous rallies to launch their campaign ahead of Jubilee Party primaries to be held on April 21, 2017.

In the senatorial race, Senator Kimani Wamatangi would win the election today as he commands a 48.8% support followed by MCA Karungo Thang’wa at a distant 7.4%.

In a poll conducted between the 3rd-5th of April, Gathoni Muchomba held a strong lead at 41.7% trouncing Ann Nyokabi in the Women Rep race who stands at 15.5%.

In a poll involving 1,000 interviewees,  Senator Anyang’ Nyong’o stood as the favorite with 21.6% followed by Nyando MP Fred Outa with 18.3% and Ochola Ogoda with 3%.