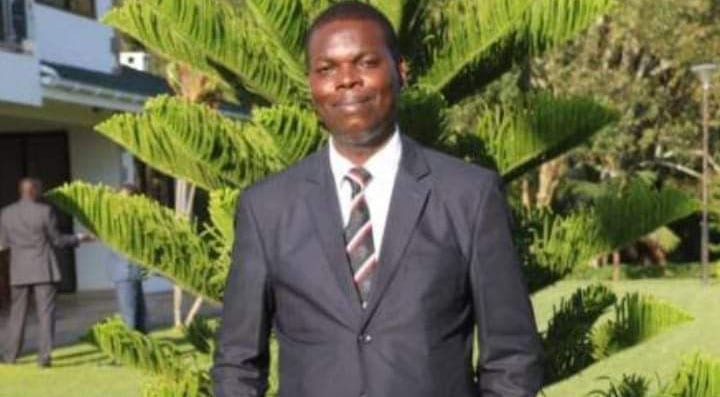 “It is with deep sorrow that I announce the death of my Chief of Staff Robert Sumbi which occurred today, (Thursday, October 29) at 5am,” the statement reads.

The Governor mourned the late Sumbi as a dedicated, diligent, humble and valuable officer who served in his office as a County Executive Committee Member (CECM) and later Chief of Staff.

According to the county boss, Sumbis death is a big loss to the County Government of Kakamega as they have lost a focused staff member whose contribution to development will be greatly missed.

“I have lost a close friend and ally whose advice and support has helped me in making key decisions in my political career and the management of county affairs,” Governor Oparanya added.

He expressed his sympathy for the late Sumbi’s family, calling for calm as the county government organises a befitting sendoff.

On Wednesday, the county headquarters was shut down following reports that 57 health workers tested positive for the virus.

The spike in COVID-19 cases in Kakamega prompted the Governor to issue a directive that all county government workers undergo mandatory testing.

He revealed that the county had so far confirmed 316 cases.