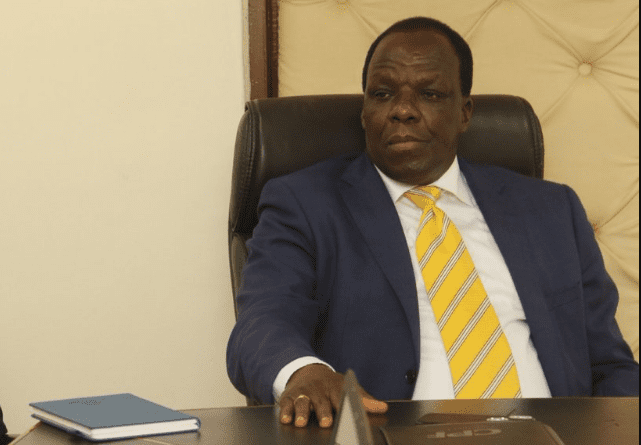 Kakamega Governor Wycliffe Oparanya has been elected as the Chairperson of Council of Governors (CoG) for the next one year.

Governor Oparanya won the seat in an election held on Monday at Mövenpick Hotel in Westlands, Nairobi.

Amani National Congress leader Musalia Mudavadi was among the first leaders to congratulate Oparanya and Mwangi wa Iria on their election.

“Governor Oparanya has the requisite experience, commitment and drive to lead the CoG in protecting the gains and promoting the entrenchment of devolution,” said mudavadi in a statement.

“The CoG needed these experienced pair of hands to hold fort for and enhanced system of devolution, especially so at this time when the country is debating constitutional changes.”

Oparanya, who is also ODM Party deputy leader, previously served as a member of the Finance and Economic Affairs Committee at the Council of Governors.