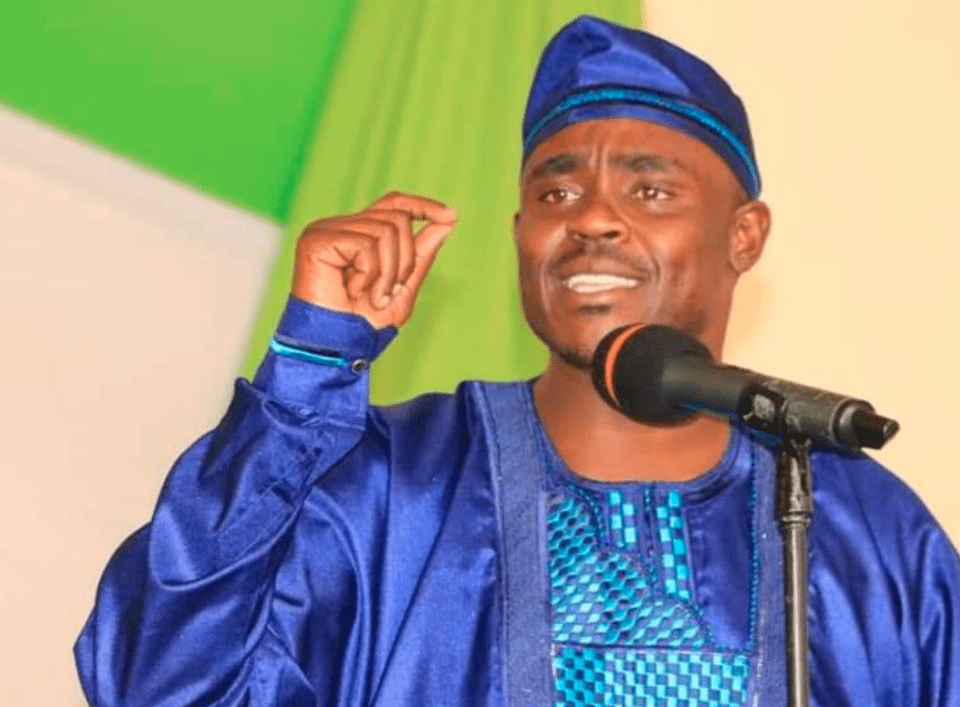 Kakamega Senator Cleophas Malala now says claims of his bank accounts being frozen were attempts to intimidate him to change his position on the contentious revenue sharing formula before the Senate.

Malala says he has clarified with Kenya Revenue Authority (KRA) officials and he is tax compliant.

He says he held a meeting with Deputy Commissioner on domestic taxes Department Daniel Kagira and he has been given a clean bill of health.

“It has been confirmed that in all my accounts, I owe nothing to KRA, in fact KRA owes me Kshs 324,” he said, adding that none of his bank accounts has been frozen.

Malala accused Majority Whip Irungu Kangata for trying to intimidate him as he had warned that KRA will be coming for him.

He says the team pushing for the formula as tabled by the committee thought that he owed KRA Ksh.8 million which is false.

The intrigues on the passing of the formula are getting even deeper as Senators prepare for another attempt to get a solution on Monday.

Senators Kipchumba Murkomen and Johson Sakaja on Friday accused the Speaker of taking sides on the matter.

They claim Lusaka was holding meetings with Senators to lobby them to adjourn again on Monday.

“Dear referee stop training with one team, lets all meet on the pitch.” Sakaja tweeted.

The Monday session will be the 9th attempt senators will be making to get a consensus.