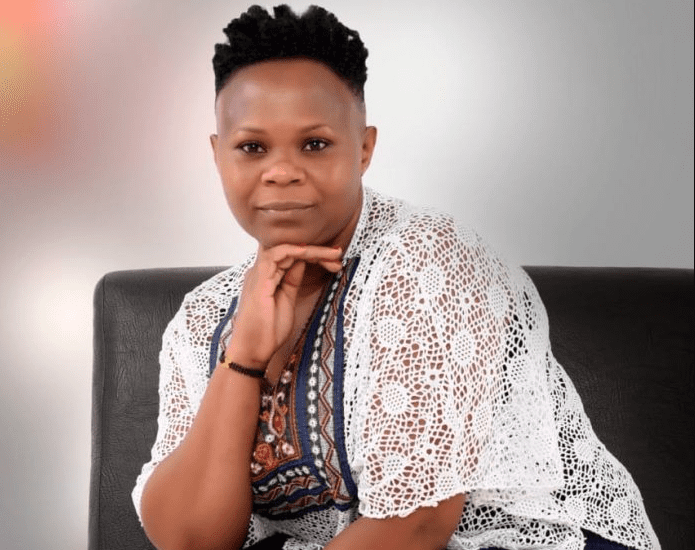 A Kenya Broadcasting Corporation (KBC) journalist was on Wednesday evening accosted by armed gunmen and shot dead at her home in Ololua area, Ngong.

Betty Barasa, a senior video editor at the State broadcaster, was reportedly accosted at her gate as she returned home from work.

The three gunmen, two of whom are said to have been armed with AK47 rifles, led Barasa into the house where they held her family hostage and demanded money.

One of the gang members is then said to have led the journalist upstairs while the other two remained to keep an eye on the other family members.

The family recalls hearing at least two gunshots coming from upstairs afterward, before the gunman came back down the stairs.

The thugs then picked Barasa’s laptop and phone and left the compound.

Detectives from the Directorate of Criminal Investigations (DCI) have since been dispatched to the scene to probe the crime.