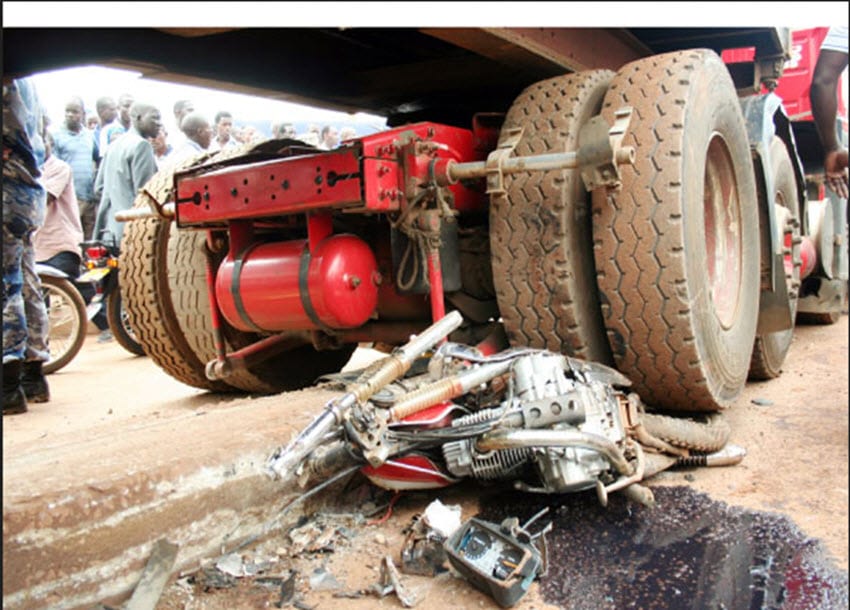 The frenzy of Bahati residents in Nakuru celebrating the victory of President Uhuru Kenyatta was cut short after a 14-year-old boy was run over by a lorry and badly injured.

The boy, a KCPE candidate at Lenana Primary School, was run over by the lorry that had the music system entertaining hundreds of residents along the streets of Mchanganyiko estate shortly after the winner was announced.

Wacera Chege, the mother of the victim, told the Citizen Digital that her son is currently unconscious at St. Mary’s Hospital in Gilgil, with his KCPE fate now not known as he is unable to sit for the national exam that kicked of this morning, October 31.

“He has also fractured both his legs and hands. I am confused at the moment because my son was to start his exams today,” said Wacera.

The single mother is now calling upon Jubilee elected leaders in the county to help her settle the mounting hospital bills.