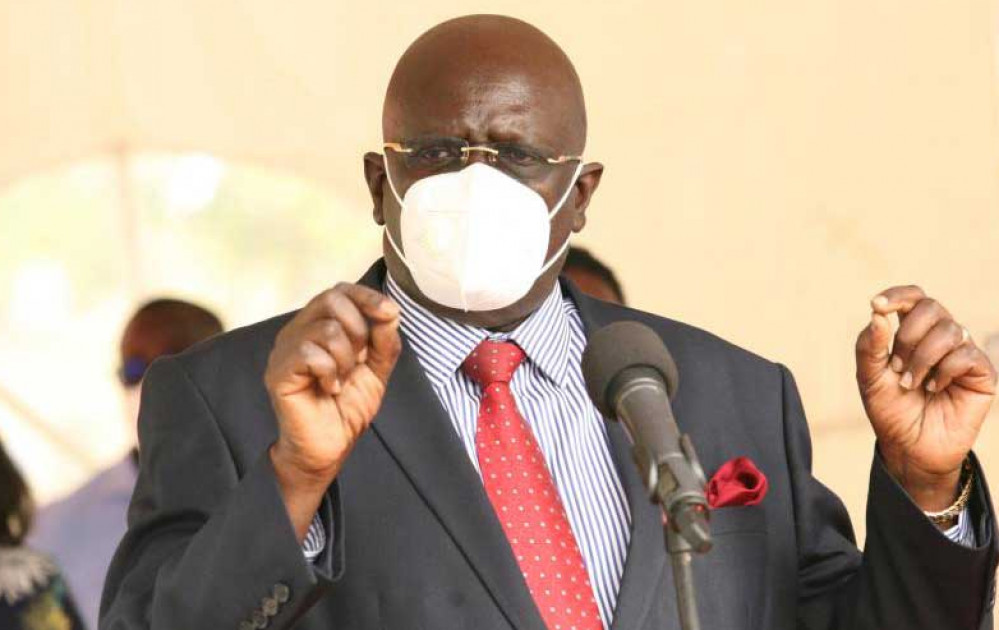 Education CS Fred Magoha during a past event. PHOTO| COURTESY

The Kenya Certificate of Secondary Education (KCSE ) 2021 examinations commenced on Monday amid numerous cases of examination malpractice in at least 6  centres across the country.

Police in Matayos, Busia County are perturbed by a 26-year-old man George Barasa, who attempted to sit the English Paper one on behalf of his father, 42-year-old Josephat Barasa at the Our Lady of Mercy Girls Secondary School. The suspect is in police custody pending arraignment.

A similar incident of impersonation was also witnessed in Kisii County where a third-year Kisii University student 20-year-old Brian Angwenyi is being investigated on claims of impersonating a KCSE candidate whose whereabouts remain unknown.

Two students were also caught with mobile phones in examination centres in Nairobi.

"It is stupid to pretend to help a child, all you do is confuse them. Let these three be examples to anyone trying to take images of the examinations...," said Magoha.

In Baringo County, the KCSE examinations kicked off smoothly amid the insecurity situation witnessed in the region in recent weeks

The government has deployed 20 National Police Reservists in Baringo North to aid police teams there in restoring peace during the examination period.