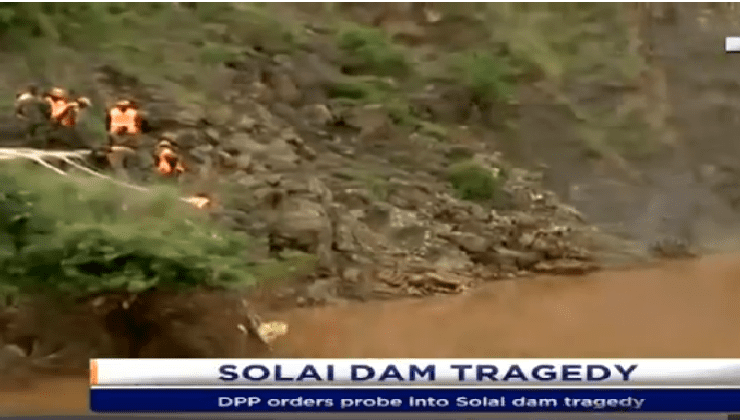 This follows the collapse of the Milmet dam, one of the 8 dams in Patel farm that has so far claimed 44 lives and left 2,500 people displaced.

The Kenya Defence Forces water engineers are currently discharging water from Tindres dam, the biggest of the Patel dams to avert tragedy.

Tindres Dam is about 70 feet deep, approximately 21 metres and holds over 400 million litres of water.

Currently, KDF is using three pumps discharging at least 2000 litres of water per hour which translates to about 2 cubic metres all the while ensuring that the down flow does not flood the area.

At this rate, it will take at least 60 days to empty, that is if there is no inflow into the dam.

The situation on the ground however indicates that the inflow from the feeder river is fast and furious meaning the discharge process might take longer.

Ngéno says that the discharge will continue until the dam is dry after which it will be decommissioned and rebuilt in collaboration with the owners.