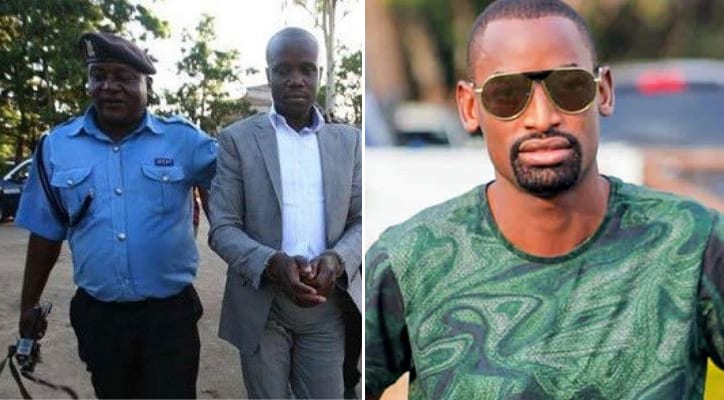 The prosecution has pressed more charges against businessman Chris Obure who is already facing murder charges.

In a charge sheet presented before the court, Obure is to be charged with two criminal counts among them failing to secure a firearm contrary to the firearms act.

It is alleged that on August 21 this year at Senteu Plaza, while being a licensed firearm holder, he unlawfully allowed his firearm to be used by Robert Bodo to advance the cause of murder.

He also faces another count of failing to secure the ammunition.

Meanwhile, his bodyguard Robert Bodo has been charged with two counts;  possession of a firearm without a certificate and being in possession of ammunition.

Obure, however,  did not appear in court to answer to the charges on Thursday. The court was told that he had been taken for a COVID-19 test.

His lawyers urged the court to postpone the plea taking to Friday.

On Thursday, Justice Mumbi Ngugi directed that Obure be taken for the test after the defense informed the court that he had exhibited COVID-19-like symptoms.

Magistrate Sinkiyian Tobiko agreed with the application and deffered the plea to Friday when Obure will be availed in court.