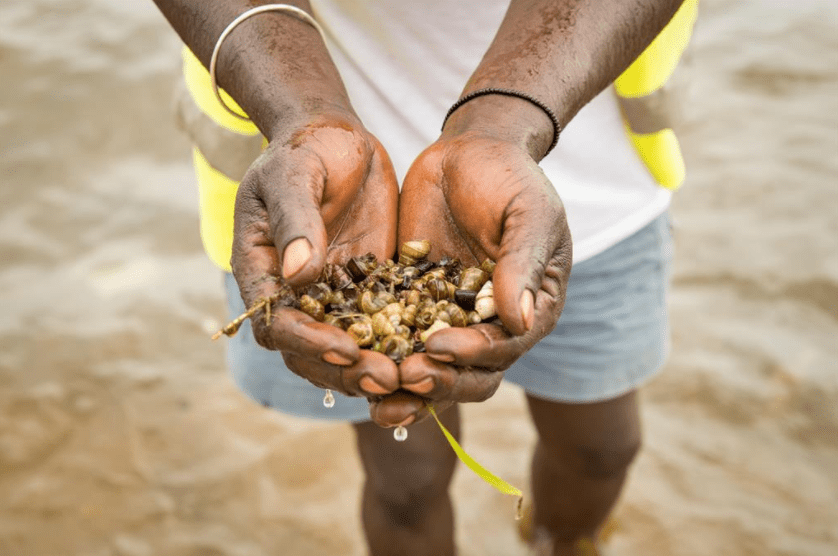 Kenya and Cote d’Ivoire are hoping to ensure that children affected by bilharzia can access a suitable treatment before mid next year.

Medication for bilharzia is available but not child-friendly. The Kenya Medical Research Institute (KEMRI) centre for global health research is currently doing clinical trials in Homa Bay on a drug that will make administering treatment to children a little easier.

Residents of Homa Bay County go about their business, living and earning their daily bread in and out of the lake.

But their proximity to water puts them at risk of one of the least talked about illnesses – bilharzia; an acute disease caused by a parasitic worm affecting the liver, lungs, nervous system, and even the brain.

“The transmission requires an intermediate host, and that host are snails that reside in fresh water bodies and most of them are found around the lakeshore on Lake Victoria,” said Dr. Maurice Odiere, Lead PI, Schistosomiasis, KEMRI.

The lives of the community at Kamgere beach revolve around the water, the parasite that causes bilharzia gets into the body when a person swims, washes, or cooks with the lake water. It is common among residents, more so children.

Like most residents, Monica didn’t know what was troubling her four-year-old.  But then she came across a community health worker who is part of the team that has so far screened over 1,000 children since their study began in 2019.

The stool sample she gave showed the presence of the parasite that causes bilharzia.  It affects 200 million people across the world.

Monica’s toddler got better, but administering the medication prescribed over a period of 5 days was an uphill task.

The drug in use now is the 600mg praziquantel tablet that doctors agree is not easy to administer to children.

“First thing is the size is too big…it presents challenges in administration to young children because they can easily choke when they’re taking it,” said Dr. Odiere.

The Homa Bay County Referral Hospital is the host of the clinical trials of a more child-friendly drug. Among the components the new drug seeks to get rid of is the bitter taste, while the reduction in size of the tablet will make dosage more accurate.

“The dosing is based on body weight, and the tablet has to be broken down in pieces to get the correct dosing and that presents lots of challenges first, accuracy in how you can split the tablet, second there are issues about hygiene when people are handling the medicines to break them,” added Dr. Odiere.

Listed as one of the neglected tropical diseases, bilharzia is prevalent at the Coast, Central region, lower Eastern areas and the lakeshore region.

170 children are enrolled in the study that is expected to be complete by March next year.

The drug will however be available for use in 2023 and ensure access to child-friendly bilharzia drugs that are cost-friendly.