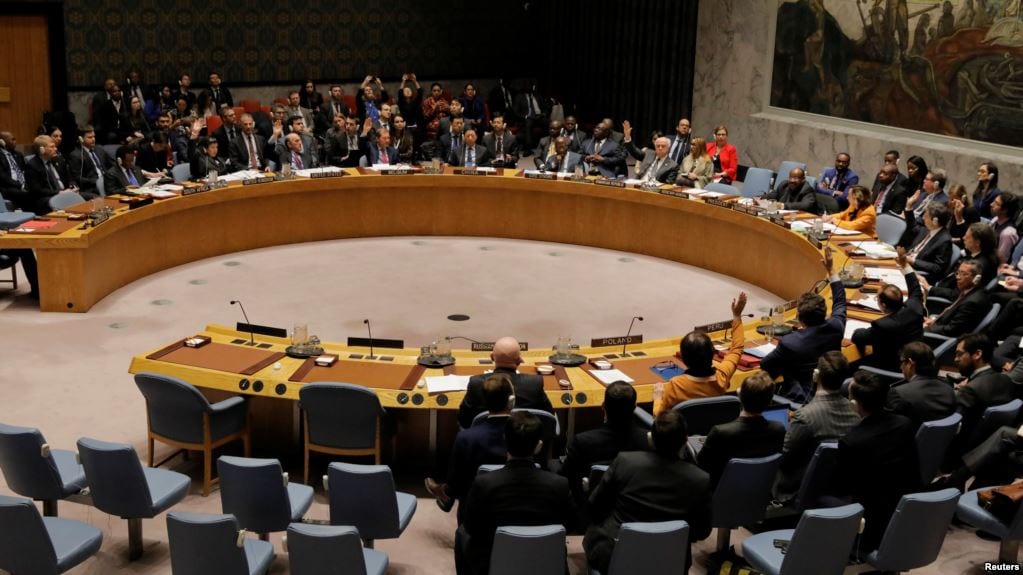 This means that Kenya has the sole non-permanent seat reserved for the continent in 2021.

The decisive vote, pitting Kenya against Djibouti, was handed by the Permanent Representatives Committee (PRC) who endorsed the former by 37 votes against the opponent’s 13.

This happened in the second round of voting.

South Africa is currently the sole African representative in the UNSC.

The UNSC seats reserved for Africa are often available on a regional rotational basis with the 2021 vacancy falling on eastern Africa.

Only Kenya and Djibouti showed interest.

There are five permanent members in the UNSC: China, France, Russian Federation, the United Kingdom, and the United States.

10 non-permanent members are elected for two-year terms by the General Assembly.

President Uhuru Kenyatta has been on a massive shuttle diplomacy campaign to get countries to vote for Kenya and secure a seat at the UN Security Council.

He has met numerous presidents and diplomats with the latest being his visit to Jamaica and Barbados and it looks like his efforts have been rewarded.

“Kenya is host to the only United Nations Office in Africa. It is my hope that during deliberation on this matter during the 5th Committee of the United Nations General Assembly, OECS countries will support Kenya,” President Kenyatta said.

“Kenya’s candidature is informed by the critical role the UN Security Council plays in the maintenance of international peace and security,” he added.