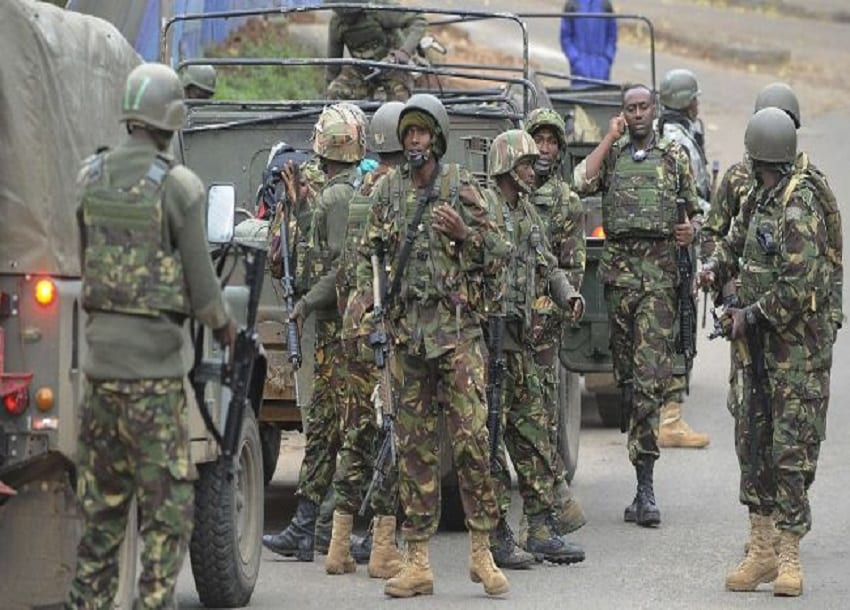 This is after she was promoted and appointed Managing Director Defence Forces Medical Insurance Scheme (DEFMIS).

In a statement signed by the Head of Public Communications at the Ministry of Defence Bogita Ongeri, the ministry announced changes in the department as follows:

Colonel Vincent Naisho was promoted to Brigadier and appointed Base Commandeer Mtongwe.

President Uhuru Kenyatta on the advice of the Defence Council Chaired by Ambassador Raychelle Omamo made the postings, promotions and appointments of the KDF officers.